Both men and women can experience hair loss for a variety of reasons, and women are often at higher risk of hair damage due to habits like dyeing, heat treatments like curlers and straighteners, and excessive blow drying. However, when it comes to genetic hair loss, men have unfortunately received the short end of the stick.

Though genetic hair loss in women is not uncommon, the vast majority of cases, particularly severe cases, are found in men. In fact, roughly two thirds of all men will experience some level of hair loss by the time they turn 35, and by age 50, the percentage of men facing thinning hair jumps to 85%. 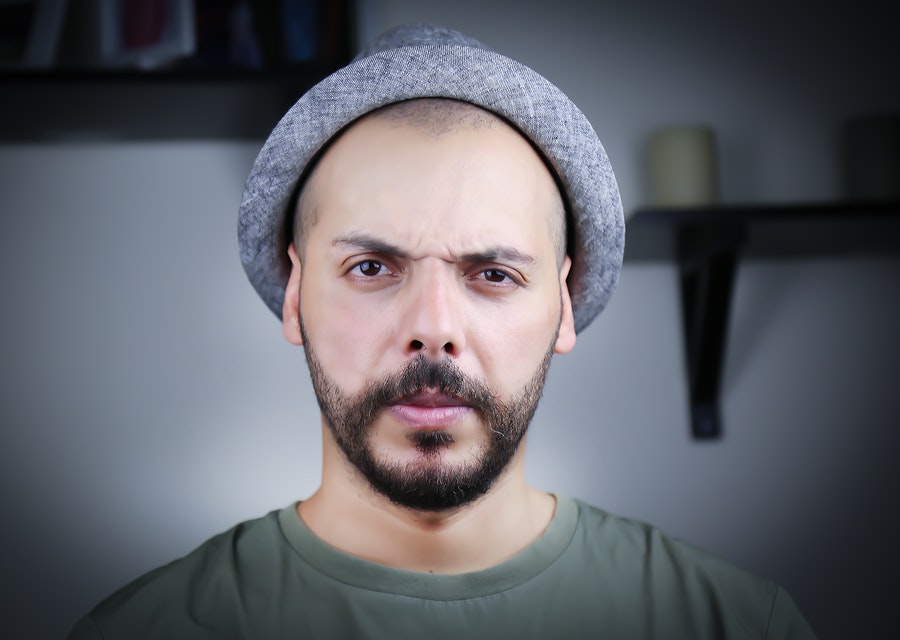 If you’re a man struggling with hair loss, you may be wondering what is causing your predicament. Though many lose hair due to stress, complications with medication, or other non-genetic factors, most men can blame male pattern baldness for their receding hairline or bald spots.

What is Male Pattern Baldness?

Male pattern baldness, or androgenetic alopecia, is a genetic condition that is known to be responsible for over 95% of male hair loss. If your hair loss is characterized by a slowly but steadily receding hairline, you can be almost sure that male pattern baldness is to blame.

Though androgenetic alopecia can be triggered by your genetic makeup alone, it can also be exacerbated by diet, health conditions, age, and stress levels, among other factors. One of the most significant contributors to male pattern baldness is the presence of the hormone DHT.

DHT, or dihydrotestosterone, is a byproduct of the male sex hormone testosterone. The overproduction of this hormone is directly linked to hair loss in men because it damages your healthy hair follicles and renders them inactive, eventually causing them to fall out entirely. This is usually what is occurring when your hair is coming out at shockingly high rates.

How Do I Treat Male Pattern Baldness?

If the gradual loss of your previously thick and healthy hair is causing you stress and heartache, you’re not alone. As mentioned above, an overwhelming majority of men experience some form of hair loss, and there is a wide variety of treatment options available today.

For a topical approach that doesn’t involve any medication, you might consider LLLT-powered laser caps. Low-level light therapy, or LLLT, is a safe and FDA-cleared method for rejuvenating scalp tissue and improving the health of your hair follicles, supporting hair growth. Additionally, laser caps are more affordable and less harsh than other laser treatments, not to mention comfortable to wear at home or on the go beneath a baseball cap.

There are two primary FDA-approved options for hair growth medications: minoxidil and finasteride.

Hair transplantation surgery can be an effective way to remedy your bald spots with hair from elsewhere on your body. Typically, your physician will offer you a choice between grafting a strip of skin from elsewhere on your head onto the bald area or transplanting one hair at a time, which typically leads to less visible scarring than the former. The transplanted hair will be male hormone resistant, meaning that it won’t just fall out later due to the effects of DHT.

If you’re unsure about which path to take when it comes to replacing lost hair or supporting new hair growth, don’t panic. Just like there are several factors at play during hair loss, there are even more treatments and products available to slow the spread of baldness and get back that healthy head of hair you’ve been missing. Talk to your doctor to see which method might work best for your health history, genetics, and age.