Gaming has exploded from a somewhat taboo pastime to a feature of modern-day life. Just about everyone has played a digital game at some point, likely as recently as within the last week. Just about every device from the smallest mobile phones with games like Cooking Crush to most powerful desktops boast hundreds or thousands of games with a title that just about anyone can enjoy. 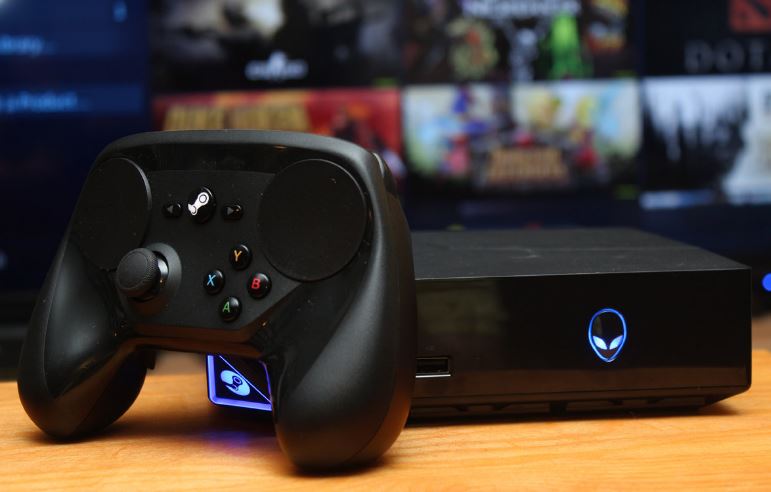 The industry is a giant these days, raking in billions on top of billions across each sector, so should the games industry be doing more for charity? There are some companies and platforms which have certainly been pulling their weight to give to charitable organizations, but with so much coming in, there could be a sense that more can be done.

Here are the companies that are setting a fine example for their fellow developers, platforms, and manufacturers to follow.

The games bundle that lives up to its billing

Perhaps the most famous charitable effort in the gaming industry is that of the Humble Bundle. What started as a two-week Humble Indie Bundle in 2010 has grown into an expansive games library for which a portion of sales proceeds goes to charity. Across several of the games, eBooks, software, and other digital products, purchasers can choose to donate some or all of their payment to a charity of their choice.

The key to Humble Bundle’s rise to fame, and continued high output into worthy charities, is their namesake promotion, Humble Bundles. For a limited time, a selection of video games will go into a Humble Bundle, for which people can pay whatever they want and can choose where all of the money goes. To date, over 47 million Humble Bundles have been sold.

Spurring the gaming comeback for a good cause

Across the relatively new sector of iGaming, there are now hundreds, if not thousands, of gaming platforms that cater to just about every niche imaginable. However, in order to incite a comeback for a certain traditional form of gaming, a platform decided to separate itself from the others by becoming a charity-focused website.

As shown in the comprehensive review by VegasSlotsOnline, Health Bingo offers a grand range of bingo online so that it can stand among its peers as a gaming operator. It does differentiate itself from the rest, though, by donating 20 percent of all of its profits to health-related charities. Of course, this works as a selling-point for Health Bingo to would-be players, but most importantly, 20 percent of the platform’s profits is a substantial amount to give to charity.

Spreading awareness and giving to charity

When creating what would become one of the finest releases of 2017, developers Ninja Theory worked closely with mental health specialists and neuroscientists to ensure that they could properly represent psychosis in their action-adventure title Hellblade: Senua’s Sacrifice.

Using a blend of Celtic culture and Norse mythology as a setting, Hellblade is much more about the protagonist’s battle with her psychosis to shed light on mental illness. The developers went one step further than heavily leaning on mental illness in their game, however, as they also donated proceeds from the game to UK and US mental health charities. Now, Ninja Theory is embarking on The Insight Project, which is said to be working on new methods of creating therapy for psychiatric disorders via game design, tech, and clinical neuroscience.

One of the biggest companies in gaming regularly stages charitable events

Perhaps the biggest name in technology and one of the big names in gaming is Microsoft, manufacturers of the Xbox series of consoles. While the Xbox One is struggling to compete with the likes of the PlayStation 4 and Nintendo Switch, Microsoft Xbox certainly pulls its weight when it comes to raising money for charity. You would probably expect a massive company like Microsoft to engage in some philanthropy from time to time. Still, they do make a point of engaging the console’s players with charitable pursuits.

In 2018, Microsoft ran a holiday charity campaign, which asked players to post pictures that show what gaming together means to them, using the hashtag #GiveWithXbox. Each post resulted in Microsoft donating $5 to charities like Gamers Outreach, Operation Supply Drop, Child’s Play, and Gamers Outreach, maxing-out at $1 million in donations. Last year, Microsoft also ran another charitable promotion, this time in line with their X019 event. The major gaming event in the UK would see each of the cost of every ticket be given as a donation to the charity SpecialEffect.

Across all sectors of gaming, brands are stepping up to create avenues of charitable contributions, primarily sharing company profits with good causes. Of course, not all of the gigantic companies across gaming regularly arrange charitable donations or promotions, so more can be done across the gaming industry – especially when you consider how much profit is being made at the top.