What better way to spend quality time with your family than in the great outdoors? To enjoy and do something fun together? It doesn’t take much to bring that to life – a good mood and the perfect game! Take the popular game of bingo for example – it’s a fun game of chance that everyone can play. The game is played on a special card, which consists of 25 cells. If you manage to cover 5 cells in a row, you win! To play this game it is enough to type https://m.22bet.com/bingo/ into the search field to enjoy this game. 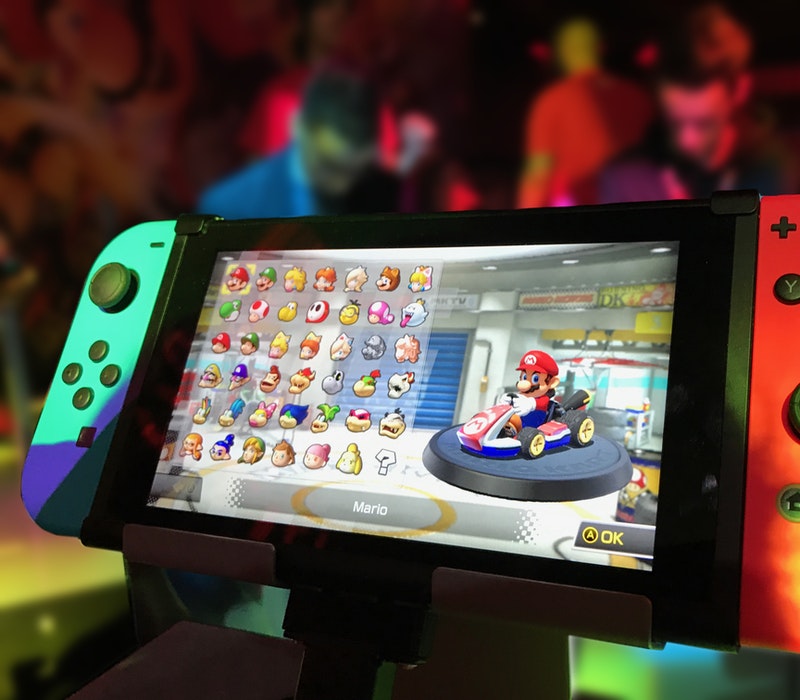 In the meantime, here are the top games, which can also interest you.

The evolution of the original game, Magic Maze on Mars is a collaborative and evolving game that is played in real-time and in silence. It is in fact about preparing the arrival of human settlers in orbit around the planet by making robots already on the planet work – it couldn’t be more topical! Each player has exclusive control of certain resources and plays as soon as he can to produce, explore and build the habitable domes. It’s also important to hurry since humans in orbit have only a limited amount of oxygen. The only way to communicate is by moving the large “Do Something” pawn in front of a player and directing it through a communication panel. Finally, the game evolves through six modules; more settlers must be accommodated while integrating new game elements.

At first, it’s easy, but the difficulty increases a lot as you progress to the second module; the step is a bit high,” said our youngest tester. You have to play a few times to get used to the new game elements. But I really liked the drawings and it’s really an original concept.

The Labyrinth game is a Ravensburger classic that has been reinterpreted many times in several popular themes, from Star Wars to The Lord of the Rings. This time it’s the popular characters from the Super Mario Bros. universe who get stuck in the ever–changing labyrinth. In fact, each player evolves the configuration of the maze by integrating a new piece in each turn. The winning player is the one who first succeeds in saving all the characters he has randomly picked. With each successful rescue, the next character to be freed is discovered. You also have the option of knowing the identity of all the characters to be rescued right from the start, which speeds up the pace of the game when you have young teammates.

It’s really cool to be able to play with Super Mario Bros. characters,” said our young teenage tester. I loved it, it’s easy to play, but there are still some strategies you can use to get to the characters that get stuck in the maze.

Benoit Brassard fulfilled a childhood dream by buying the Ménard Comics boutique in Longueuil in 2018. A collector of all kinds of cards, he is also passionate about board games – he has more than 600 of them at home. While gaming online make sure you have router for fast internet. Like many specialty stores, he turned to online commerce to try to save furniture in times of pandemic. One of the games he plays is Smash Up, his favorite.

“It’s a very simple card game where you have to shuffle two different decks of cards (decks) chosen at random. The decks, whether they’re made up of pirates, zombies, aliens, or ninjas, all have different skills that allow you to take possession of the bases, which gives you victory points. There is a lot of variety possible: 32 combinations with the basic game, and there are several expansions that increase the options tenfold. You don’t get tired of it. In fact, a Marvel expansion has just been released, and there are also somewhere the creators have fun integrating caricatures of well–known characters. The strategies are easy to adopt, but they change depending on the cards you’re holding.