Mippin
Home Gaming How Do You Become a League of Legends Coach?

First, What is League of Legends?

Well, League of Legends (LoL) is a five-player online battle arena video game based on the Warcraft III: The Frozen Throne mod Defense of the Ancients. Designed by developer Riot Games, LoL was officially released in October 2009. The game is a free-to-play title supported by microtransactions. LoL is one of the most popular Internet games. According to Riot Games, it is played by 180 million players. 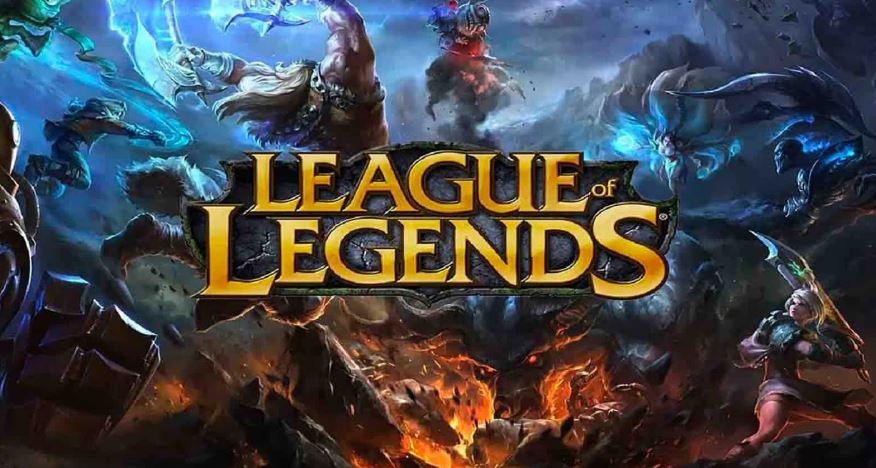 League of Legends requires intense strategy, teamwork, and reflexes. If you’re looking for something to get your blood rushing, this game might be the one for you!

How valuable is League of Legends coaching? Coaching can be beneficial for players who want to improve their skills but don’t have enough time to learn everything themselves or need certain guidance before finding the correct direction of improvement. As a coach, it’s your job to not only teach but also listen. Take everything that your students say into account and use it to help them improve.

Do you have what it takes to be a League of Legends coach? If you’re looking for a new challenge and want to help others improve their skills, then coaching might be the right thing for you!

The Basics of Becoming a LoL Coach

In order to become a League of Legends coach, you first need to have some experience playing the game. Once you’ve mastered the basics, start helping others learn by sharing your knowledge and giving feedback. You can do this by coaching friends or joining a coaching community. Lastly, continue practicing until you’re a master of the MOBA! Whether it’s your first time playing or not, we’ll break down how to become a League of Legends coach in three easy steps.

First, familiarize yourself with the game. League of Legends is a five-player map where two teams of five players each try to destroy the other team’s base. There are five roles on each side – Top, Jungle, Mid, AD Carry, and Support. You can play as one of over 150 champions, all with different abilities that need to be mastered in order to achieve victory. The key to success lies within teamwork; if you’re playing only by yourself, you won’t get very far.

Dozens of new champions are released every year in League of Legends, and with each new champion comes a whole new set of abilities to learn and master. The game is ever-changing, so it’s important for coaches to stay up-to-date on the latest patches and strategies.

One way to do this is by joining a League of Legends coaching platform which will provide you with a great coaching community and a great ambiance to share experience and knowledge with other professional players and coaches. It is filled with people who want to improve their skills and receive feedback from others.

Next, practice makes perfect! The more you play League of Legends, the better you’ll become. Use what you’ve learned from other coaches or various resources to help your own gameplay, and continue practicing until you’re a master of the MOBA.

Finally, start coaching if you’re interested! Join a coaching community or platform and begin helping others improve their skills. Share your knowledge and strategies with others who want to learn, and give feedback on how they can improve. As you start to help more and more people, you’ll begin to learn more about the game yourself.

As a coach, it’s your job not only to teach but also to listen. Take everything that your students say into account and use it to help them improve. The best way to learn is by doing, so start coaching today and see how much your skills grow!