Electron beam evaporation deposition is the most common method for depositing thin metal coats onto other materials. This process uses a charged tungsten filament to direct a current of electrons toward another substrate material. Even though it takes a lot of heat to convert metal into gas, the deposition process only takes a few minutes. 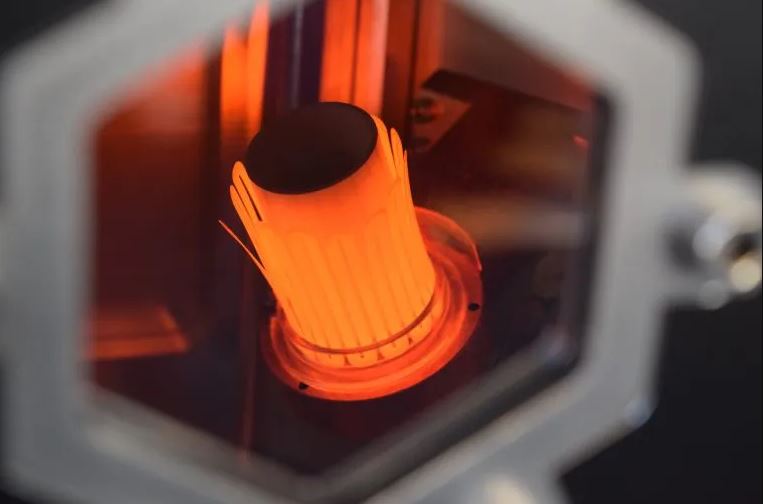 Once the atoms in the metal have become vapour, they can float to the top of the vacuum chamber and solidify on the substrate material. This thin coat of metal protects the substrate from corrosion and extreme temperatures.

How Does Electron Beam Evaporation Work?

The first step is choosing which metal you want to evaporate. Your choice of metal can include aluminium, gold, platinum, chrome, nickel, and copper. These metals have high melting points and need high energy to evaporate. Once you have loaded the target metal into the crucible, the lid can be closed.

After that, the process is automatic. The pump begins sucking out all the air, which creates a vacuum seal. This seal is essential because the substrate material needs to be safe during the process.

When the machine recognizes a vacuum seal, it releases electricity through a tungsten filament. A strong magnetic field directs the electricity toward the target metal. Once this high-voltage current reaches the target metal, individual atoms break apart and evaporate.

Each machine has a sensor within the chamber that can determine the deposition rates. Once the source material reaches the desired deposition rate, a shutter is released, and a plume of atoms rises to the top. A narrow funnel forces the evaporation plume toward a small opening where the particles can evenly settle onto the substrate.

The thickness of this metal coating is anywhere from 5 to 250 nm. You can determine the thickness by adjusting the deposition controller or adding more metal.

The Applications of Electron Beam Evaporation

The aerospace and automotive industries are two of several major industries that use electron beam evaporation deposition. These two industries need components to be highly resistant to corrosive environments and extreme temperatures. The e-beam process is ideal for marine fittings, machinery, and manufacturing tools.

A substrate generally needs several layers of coating. The e-beam process happens multiple times to create a reflective surface, and it is possible to reach unique optical properties with several coatings. For example, adding several layers of aluminium or metallic silver to glass can reflect infrared radiation. These reflective films have myriad applications, such as optical coatings for eyeglasses, solar panels, laser optics, semiconductors, and architectural glass.

The electron beam evaporation deposition process is excellent for creating metallic films out of softer metals such as copper, aluminium, and gold, which are essential for decoration, wiring, and electromagnetic films. Some products that require a metallic surface to protect them from oxidation and corrosion include:

E-beam evaporation is useful for dielectric or transparent coatings since they modify substrates that already have a reflective surface. Most substrates require dozens of dielectric layers to be effective. A few applications for dielectric coating include:

The Josephson effect occurs when a thin barrier separates two conductors. Electron beam evaporation is perfect for creating a thin filament that allows a continuous current to flow between the two superconductors without any voltage. Josephson junction-based superconducting devices often use Al/AlOx/Al-layer systems. A recent study in the Journal of Applied Physics examined the systematic variation of the aluminium deposition rate and deposition temperature in an attempt to understand their structural properties better.

What Are the Pros and Cons of Electron Beam Evaporation?

E-beam evaporation turns metal into vapour, forming thin filament layers on a substrate. It is the most advantageous vapour deposition method since its higher temperature enables high deposition rates. In addition, it can deposit thinner layers with less contamination and higher purity.

The applications are numerous: from reflective coatings on sunglasses and solar panels to metallic layers for gas turbines and power packs. For more information, we refer you to the many articles on the Korvus Technology News and Insights page.