A common question among homeowners is, “when is the best time to go solar?”

The answer is right now. If you’re interested in installing solar panels for your home, there’s no time to waste. 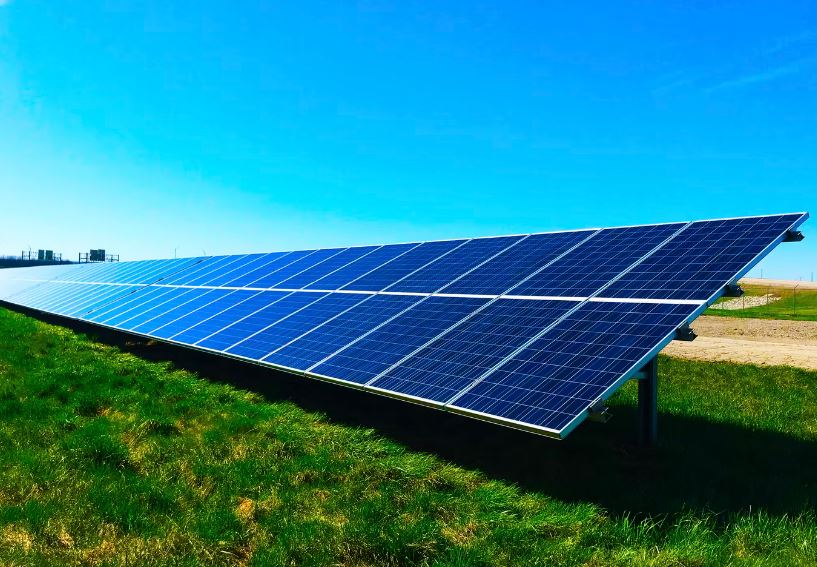 If you act now, you can still make use of several local and federal solar incentives for your solar installation. That means you’ll be able to enjoy clean solar energy, reduce your electricity bills, and contribute to the planet’s well-being right away.

But be aware that some incentives like the federal solar tax credit are on a timer. That’s why you need to act fast.

What are the different federal and local solar incentives available to you right now? Read below to learn more.

One of the most significant tax credits for solar is the Federal Solar Tax Credit or the Investment Tax Credit (ITC). It began in 2005 and was set to expire in 2007. But because of its popularity, Congress has extended the ITC multiple times, with the “last” extension back in December 2020.

As it stands now, the federal tax credit is at 26 percent until the end of 2022. It drops to 22 percent in 2023, and by 2024, residential photovoltaic systems will lose eligibility. The tax credit for commercial systems follows the same schedule, but a 10 percent tax credit is still available for them in 2024.

That’s why the best time to go solar is now. While there’s a good chance that Congress will approve another extension, it’s all up in the air currently.

If you’re late to the party, there’s still hope. In November 2021, the US House passed the Build Back Better Act, but it’s still awaiting approval by the Senate. If enacted, the ITC may get extended to 2026 and rise to its previous value of 30 percent.

You can save more of your hard-earned cash through state tax credits, rebates, and tax exemptions. Your savings amount to thousands of dollars if you factor in all the incentives and reduction in electricity bills. According to the Blue Raven cost of solar vs. traditional energy, you can save up to $20,000 to $80,000 on your electricity costs over 20 years.

Below are some examples of local solar incentives.

State tax credits work the same way as the ITC but for your state taxes. They generally don’t reduce your federal tax credits and vice versa.

You can get a partial refund of what you paid for your system from your electric utility installer. The rebate from the utility company is usually subtracted from the system costs before calculating the tax credit.

Despite solar panel systems increasing your property value, you’re not taxed higher for it if you reside in some states. For example, residents in Texas enjoy a 100 percent solar property tax exemption.

Now that you know about the essential federal and local solar incentives, there’s no reason to delay going solar. As they say, it’s better to strike while the iron is hot. 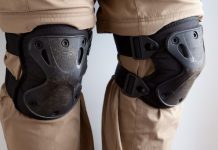 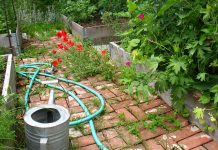 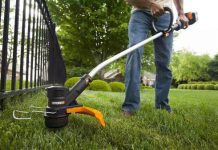