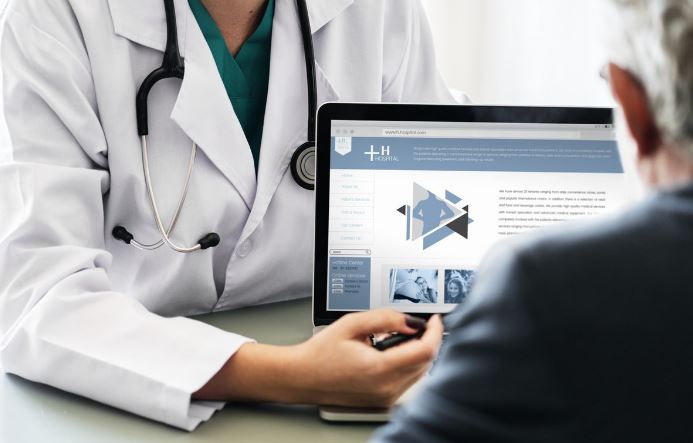 For over a decade scientists have been working on ways to identify diseases at earlier stages to prevent loss of life. Single-cell separation and analysis is something that is critical in the discovery of cellular and functional differences within the cell population. Through new technologies, integrated platforms are helping to bridge previous gaps in the process. Today, there are companies that have user-friendly machines and software that allows for single cell sorting into 96 well plate.

Diabetes is something that over 25 million Americans live with daily. In the past, many of them, in order to monitor their glucose levels, needed to prick their fingers several times a day to get the blood needed for their glucose tests. Today, there’s a new technology that eliminates the need for finger sticks and test strips. Using your cellphone, you simply swipe your phone across a sensor that attaches to your body, most commonly your arm. The device comes with an app that you download to monitor your glucose levels. When the glucose level is too high or too low you’ll receive an alarm that alerts you.

Artificial intelligence is not new to assisting in scientific research. However, what is new are the preliminary stages of early detection of cancer through artificial intelligence. Unfortunately, most people who receive a diagnosis of lung cancer are already at stage 4. Research into earlier detection methods is already ongoing and showing promising results by the Google Health Team.

Early training on more than 45,000 CT scans shows that the algorithm used by Google detected a higher percentage of cases earlier than a typical CT scan and with over 10% fewer false positives. While more testing and research need to happen to replace the existing equipment currently used today, using AI is less invasive and has fewer related health risks.

When you hear the word ultrasound, the first thing that often comes to mind is a pregnant mother viewing her unborn fetus. But ultrasounds can do much more than that. They are a valuable tool that can help doctors identify cancer and other problems at earlier stages.

Unfortunately, many locations around the world and even in remote parts of the United States don’t have the funds or capacity to purchase this potentially life-saving equipment. That’s about to change. Today, there is a portable ultrasound machine and, while the cost is still high, on average it costs about $2,000.00 per unit whereas the standard model can run upwards of $200,000 or more. The new technology also comes with enhanced imagery, is easy to move, and provides faster results.

Neural Engineering is a relatively new term that combines the knowledge of neuroscientists, engineers, and clinicians to uncover how the nervous system works. Together, using schooling and tech equipment, the goal is to find treatments for people with neurological disorders. The technology is capable of monitoring the neural system, which allows scientists and researchers to create models that they can then use to conduct in-depth studies.

Technology and scientific research allow for the examination of diseases and newly discovered viruses on the cellular level. With this advanced technology, antibodies are something that can be produced in a much shorter time than even just a few years ago. This is currently ongoing with the coronavirus, which is highly contagious and potentially deadly.

There are many new technologies that are currently being used to assist scientific research with the development of new procedures and treatments. Research such as newly developed technology applied to new home blood tests that are much more accurate will continue to improve a person’s quality of life and their chances of surviving many diseases. 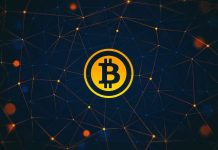 4 Trends in Cryptocurrency to Expect in 2020 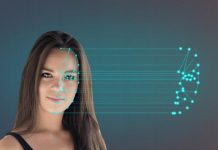