In the process of helping Borussia Dortmund pull one goal back, Youssoufa Moukoko emerges as the youngest goalscorer in Bundesliga history on Friday.

Aging just 16 years and a day, Moukoko became the German’s top league youngster debutant back in November after coming off the bench to replace forward Erling Haaland against Hertha Berlin. 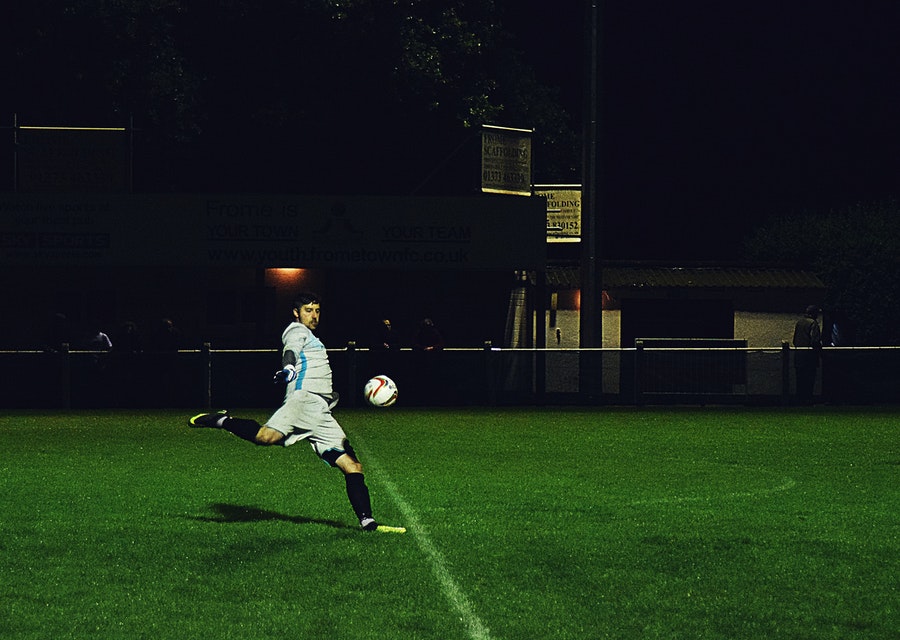 Following that week, he went to be registered as the youngest Bundesliga player to start a match and also to feature in the UEFA Champions League, putting to dust the records which were previously set by Nuri Sahin and Celestine Babayaro respectively.

Having been known for his scoring prowess at the youth level, the 16-year-old was waiting for his first senior team goal after appearing in six matches for the Yellow and Black outfit.

His wait finally came to an end on Friday as he found the back of the net, and instant response for the team after falling behind against Union Berlin in the match.

That match was his second consecutive German’s top flight’s game, and he was on target to level the scoreline, which was just three minutes after Taiwo Awoniyi scored the first goal of the match for Union Berlin, directly helping the fans who placed player to have a shot bet right before the match began to increase their winnings.

Moukoko broke the record established six months earlier by Florin Writz, who found the back of the net for Bayer Leverkusen during the closing stages of the 2019/20 season when he was aged 17 years and 34 days.

Union Berlin, being decisive, found the back of the net again through Marvin Friedrich, who scored the winning goal in a 2-1 win for the home team, at the 78th minute.

Dortmund have been meaning to get back to their winning ways after a poor run of form which saw head coach Lucien Favre removed from his position as manager, having suffered a 5-1 home defeat at the hands of Stuttgart.

Favre’s biggest achievement at the Signal Iduna Park was promoting the young talents in the team, talents like Jadon Sancho, Gio Reyna, Erling Haaland, and Jude Bellingham. He was pivotal in helping these young talents grow immensely, giving them more chances to play in the team. Now, Moukoko is about to be thrown into the mix of those young players.

In an interview with DAZN, Moukoko said via Goal: “I can’t do anything about being good at football. The one who works harder gets rewarded in the end.

“It was always my dream to become a professional football player. And if you have that dream you have to chase it like a lion.”

On-loan Liverpool striker, Taiwo Awoniyi dazzled for Union, after finding the back of the net to score the match opener against Bundesliga giants.

In what was his eighth league start in the Bundesliga, Awoniyi made the most of it to score his second consecutive goal for Union Berlin.

Following a quiet first half with both teams unable to find the back of the net before the break, Awoniyi helped his side break the deadlock in the 57th minute thanks to an assist provided by midfielder Grischa Proemel.

Moukoko leveled the scoreline three minutes before Friedric bagged the third goal of the match to seal the match for the Iron Ones in the 78th minute.

Awoniyi was able to feature in the game for 86 minutes before he was finally subbed off for Akaki Gogia.