Mippin
Home Articles Reducing Costs During Pandemic: Is It Wise To Cancel Your Car Insurance...

You might already know the logic behind such a proposal. With the global pandemic affecting the vast majority of households, the financial strain from the pandemic could make the prospect of minimizing your expenses very tempting, especially when it’s an expense related to something that you aren’t going to be using often during quarantine. 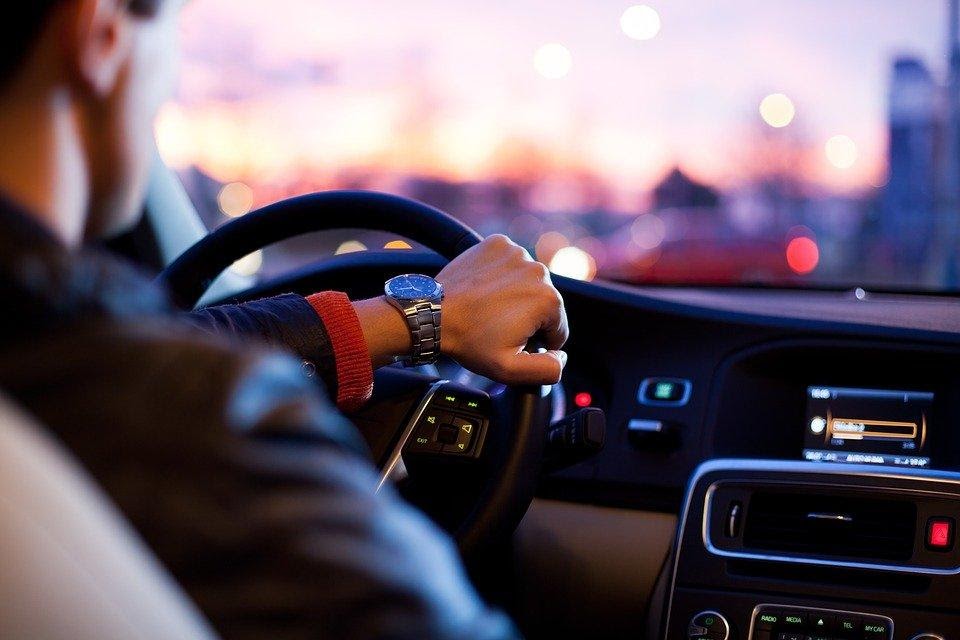 This Is A Bad Idea.

Your Car’s Value Is Depreciating.

This shouldn’t come as a surprise but by cancelling your car insurance plan, you’d be losing the many benefits that come with it. And as any responsible car owner knows, going without a car insurance policy is just asking for trouble because should anything happen to your car, you won’t have help with repairing or replacing it, which would also prove to be a significant loss of an investment, especially if you own a race build.

And while an argument can be that there isn’t a compelling reason to keep your car’s insurance policy since you’re going to be spending the majority of your time at home, we should remember that car insurance policies, especially ones that are comprehensive, also cover theft and unforeseen events that happen at home, like a flash flood or a tornado.

The problem here lies in the false dichotomy that we can only either retain an existing car insurance policy or we can cancel it. While in the normal course of things, it’s better to simply retain the car insurance policy, you may feel an urgent need to minimize expenses given the fact that nobody knows how much longer we’re going to have to endure this pandemic.

Many insurers are also giving out refunds to customers because they enjoy the benefit of a lower number of claims, which also translates to higher profits. And even when you’re still unable to afford your payments in spite of these considerations, you may also negotiate other payment options with your insurer.