JavaScript has always topped the ladder as one of the most popular coding technologies in the world. Being a Swiss army knife for developers, it is used for all sorts of projects – from simple websites to complex web applications and server-side development. The technology has laid the ground for a wide range of JS-based frameworks and libraries. 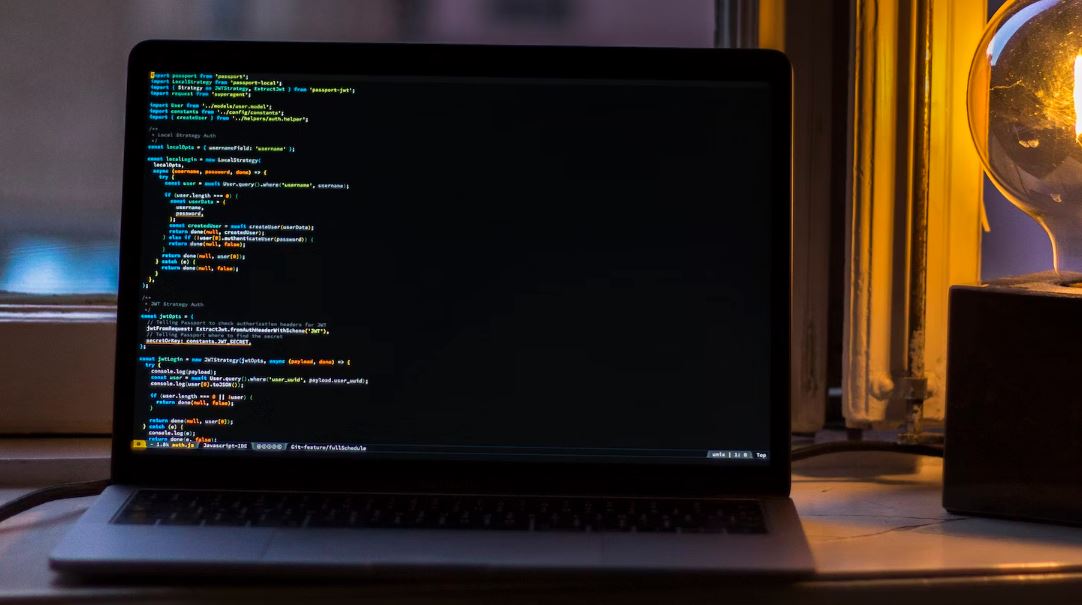 Node JS and React JS are two different types of JavaScript libraries that can both be used as core building blocks for delivering industry-best applications. They have their own unique benefits and drawbacks, so let’s take a look at how they compare.

Node JS is a JavaScript runtime that allows you to run JavaScript code outside of the browser. You can use Node JS to create web servers, real-time applications, and even command line tools.

Node JS is not a framework but rather a runtime environment for JavaScript. It’s cross-platform, so you can write your app in one language (JavaScript) and then deploy it on multiple operating systems like macOS, Linux, or Windows 10 without having to re-write anything.

According to Google Trends, the interest in Node JS peaked in 2017 and still remains high. And there’s some solid rationale behind it.

Using Node.js for the backend inherently gives you all the advantages of full-featured JavaScript development, including:

All this allows you to make the development process as flexible and less time-consuming as possible. As a result, you get high-quality and reliable software in the shortest possible time.

Asynchronous query processing is another important advantage. This benefit maximizes the use of single-threaded processing, which significantly reduces the response time. Another differentiator of this runtime is that it’s the go-to solution for microservices architecture. In this case. Node JS is used to develop a single application as a set of smaller stand-alone services.

You’ve probably heard of React JS—a JavaScript library for building user interfaces. It’s been around since 2013, but it’s gained popularity in recent years due to its rich ecosystem, efficiency, and ease of use.

React helps you create user interfaces by describing your UI using a declarative language that’s easy to read, understand and maintain. You can think of it as a toolbox for building web apps with reusable components that enable you to build complex applications without having to manage the DOM yourself.

This makes things easier on developers because they don’t have to worry about creating their own views from scratch or dealing with memory leaks when handling components directly inside the DOM tree.

One of the top picks for developers, React JS comes with a wide range of unmatched benefits. We’ve listed the main ones below.

React JS is one of the three most common frontend development frameworks. Backed by Uber, BBC, Airbnb, Netflix, and others, the framework gets regular updates and extends its reach to thousands of tech stacks.

A mature ecosystem translates into an active community that supports and maintains the technology. React developers, including experienced ones, write tutorials and articles to help newcomers get into the development process. Documentation is also regularly maintained and updated.

React developers are actively involved in contributing to the development of React JS. As a result, the ecosystem is packed with extensions, libraries, and other tools that can be used in development. This rich landscape of add-ons speeds up the development process and allows you to solve a huge number of tasks with one technology.

Ease of creating the interface

With React components you can quickly and easily build interactive and responsive interfaces of any complexity. Since components can be reused anywhere in the code, the task becomes even easier. For example, you don’t need to write the same component multiple times to create a complex multi-page site.

Thanks to the virtual DOM, the framework saves resources. To change the state of elements in the interface, you do not need to reload the entire DOM tree, waste user traffic, and overload the browser.

Both are great for different purposes

There is no point in choosing your fighter in this battle. Since both get the job done, both React js vs Node js are viable options for tech stacks of different complexity. Your choice should be based on the expertise of your team and the current set of technologies used at the company. However, there are still some minor differences between the two.

Node JS is good for IO-heavy applications because it’s asynchronous by default and the V8 engine used in Node JS is blazingly fast. Asynchronous programming refers to a style of software development that uses non-blocking operations, event loops, and callback functions that help you respond to external events without blocking the user interface or other processes from executing asynchronously.

React JS, on the other hand, is a common pick for the microservices architecture. It is also a Swiss army knife for all types of applications – from complex websites to simple apps with no user interaction. Today, there are over 220,000 live websites using React.

However, React has a steep learning curve due to its props/state system which may be intimidating at first glance. It also makes it challenging for new team members to step onto the project.

Both Node and React are great tools that can be used to create amazing websites and applications. The main difference between them is that Node is built on top of Google’s V8 engine, while React uses its own library called JSX.

Both options can be used for crafting dynamic and feature-rich interfaces across web and app environments. However, React has a more steep learning curve, which makes it challenging for adoption. In any case, your choice should be based on the current tech stack of your company and the team expertise your company holds. 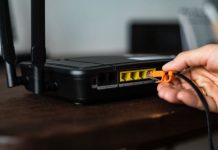 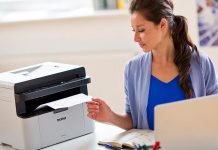 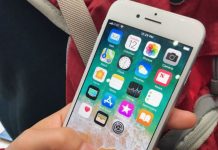