In programming, which concerns the design and maintenance of software, the coding language is a vital element. Using the language, as a programmer, you can come up with a code on which your created software runs on. 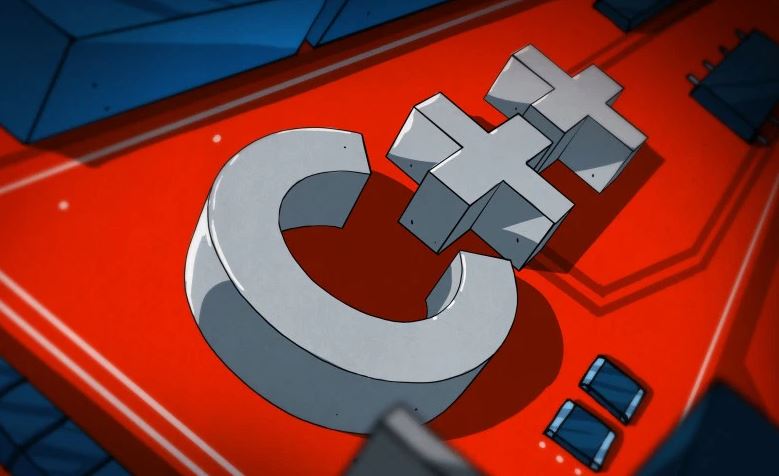 There are plenty of languages that you can use in coding, which include the c++, java, Python, Ada, and many more. Of these languages, the c++ is among the most popular in the programming circles. It owes this distinction to its speed and flexibility, as well as the ease in coding.

If you are a beginner or a new programmer, then the c++ language is a good starting point for you as you venture into software development. Looking at the flexibility factor of this coder, you have the multiuse trait where you can use it in coding for operating systems, browsers, and, importantly, mobile applications.

With mobile applications, you can create them for all mobile operating systems such as Android, IOS, and Windows. As it is well-known, there are plenty of smartphone users making app development skills marketable, and you can buy into this demand. Let us have a look at how you can go with app development.

Android is the most popular operating system, with a considerable percentage of smartphones running on it. This OS receives much acclaim due to its versatility, which is the main reason why many manufacturers opt for it. The c++ is a functional coding language when you look at the different instances where you can use it.

Its speed makes it a good companion, especially in the design of android games and other apps such as banking and financial software. It is also close to the hardware, making it suitable for a significant variance of application types.

To develop an android app, you need first to download the native development kit (NDK), which permits you to code in c++ and the software development kit. There is also the Java native interface that interacts with the c or c++ codes mostly for memory management.

Ios is an operating system that is exclusive to Apple’s manufactured mobile devices. Its main distinguishing factor is its reliability and power, which defines the prestige of most ios devices. For ios apps, most of the time, you will need the Xcode, which is the integrated development environment for macOS, and provides the software development tools.

You also need a mac device such as a MacBook for convenience purposes and even for achieving better results. Unlike in android app development where you need the native development kit, in the ios side, things are a little bit different and straight forward. It is so courtesy of the objective c++ feature that functions like another language. However, it is not a separate language rather a combination of the objective c and c++.

The definitive factor of this feature is that it is more object-oriented. Many languages specific to ios app development have come up in the past few years though objective c++ remains relevant as many previous apps were developed with it.

Data Structure For Your Code

Some of the structures in which you can store your data include arrays, trees, graphs, hash tables, and linked lists. Graphs and provide a more graphic structure in the visual aspect common with statistical or flowing information. Trees provide an abstract and hierarchal data structuring format for related material

Linked lists in c++, more so in app development, come in handy in showing the next or previous value like in an option showing scenario. It is common in music players and image viewing mobile software. The array format is nice in homogenous grouping data, that is which are related in a certain way.

There are also tries and hash tables, among other structures.

The field of programming is essential in computing as it provides the framework for its development. It concerns the design of programs, which are the final link to the coordination of hardware to software and other hardware for the computer.

As a programmer, you can venture into the world of mobile program development where you create applications. Just like in software development, you need to have a proper grasp of the respective coding languages for a successful app development stint. The c++ language is one of the most popular languages due to several factors like its speed, simplicity, and flexibility.

Its flexibility is evident where you can use it to code for all the mobile operating systems, which are the ios and android. Both come with their requirements, which you need to know before starting your coding session. 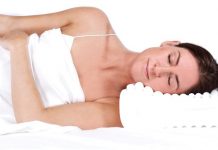 8 Technologies that Help You Sleep Better in 2023