There’s a lot to tell about what Python is good for because its high potential and efficiency for web development has been proven since the very first release in 1991. What makes Python even more attractive for both beginning and experienced programmers is a set of its frameworks. They provide ready-made structural solutions for any web project, making a developer’s job easier and allowing them to release a software product faster just like assignment help companies save students’ time in college. If you want to know more about the capabilities of Python frameworks, this article is for you. 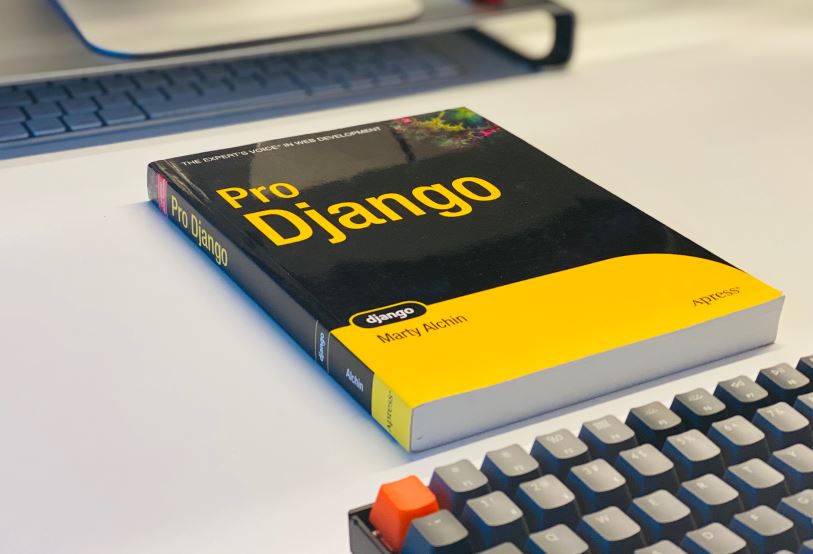 Recently, Python has gained vast popularity in the field of data science because of its simplicity and powerful technical capabilities. However, it has long been appreciated in its initial realm – web development. In this part, we want to put emphasis on Python instruments for web programming and describe how each of them is useful for various projects. So, we welcome you to read the list of the seven most prominent frameworks for Python.

The first framework coming to mind of any Python community member is Django. It was created to minimize the usage of third-party tools to save programmers’ time and deal with web projects of any complexity. It offers user authentication, routing, RRS feeds, site maps, and many other useful features. All Django-powered web apps, such as Instagram, Spotify, Pinterest, DropBox, Youtube, etc. handle a copious number of user interactions efficiently. Django has many uses beyond web development. For instance, data scientists find it highly compatible with advanced technologies for data analysis, machine learning, and artificial intelligence.

Flask is the second most used instrument that offers essential functions for building simple apps. It’s a micro-framework, which means that it doesn’t require the usage of any specific tools or libraries. The fundamental rule of Flask programming says: simple tasks must stay simple – there’s no need for much coding that limits developers’ professional freedom. However, there are the Flask extensions for complex functionalities such as object-relational mapping, authentication, form validation, and other tools available in most libraries. Reddit, Airbnb, Pinterest, LinkedIn, and many more popular platforms have Flask in their technology stacks.

Tornado is an alternative solution for developing high-performance websites and web applications. Professionals use it both as a web framework that provides its own HTTP server and a networking library. Developers use this solution to create highly responsive web apps that handle a copious number of user requests simultaneously. The main advantages of Tornado include incorporated authentication support, real-time service, high productivity, powerful Python-written templates, instruments for localization, etc. It’s a good solution for applications that require continuous connection with users and have high traffic volume.

Initially made as a tool for training junior specialists, Web2Py quickly became a handy framework for data processing. Its capabilities include an integrated web environment with a code editor and a debugger that allow deploying applications in one click. One of the Web2Py most distinctive features is a ticketing system for effective error tracking. Still, the majority of developers prefer Django, Flask, and Tornado over Web2Py because their communities are more active and provide upgrades of the framework more frequently.

This framework is mostly used for prototyping and creating simplistic apps and medium-size projects. The scope of its features includes URL routing and utilities for data access, file loading, and HTTP operations. Based on the Bottle toolset, young specialists learn how web frameworks are generally organized. However, Bottle isn’t an optimal solution for large enterprise apps or similar complex systems. In this case, specialists rely on the more mature instruments like Django or Tornado.

Hug is a tool that allows developing APIs quickly and conveniently. It lets developers use minimum third-party integrations and write less code. The framework supports automatic documentation, offers annotation-based form validation, has a built-in version control system, etc. Software engineers can also use it as a library in other Python-based apps.

CherryPy provides developers with everything to make web apps powerful and successful. It consists of convenient plugin and configuration systems and can run several HTTP servers at the same time. The toolset of CherryPy offers built-in profiling, code coverage, test support, integrated tools for user authentication, caching, managing static content, etc. CherryPy is also a part of the Tidelift Subscription – a project for maintaining the high-quality and reliability of open-source programming software.

Using any of the listed Python frameworks for web engineering in 2020 is beneficial for both software engineers and business owners. They provide specialists with all needed functionalities for building projects of various size and complexity. As a result, specialists get ready-made solutions allowing them to develop websites and web apps fast with less code. Among all these solutions, Django and Flask are the leading ones and will continue to be the most demanded in the years to come.