Mippin
Home Software The Types of Software Code Testing and The Multiple Tools Used For... 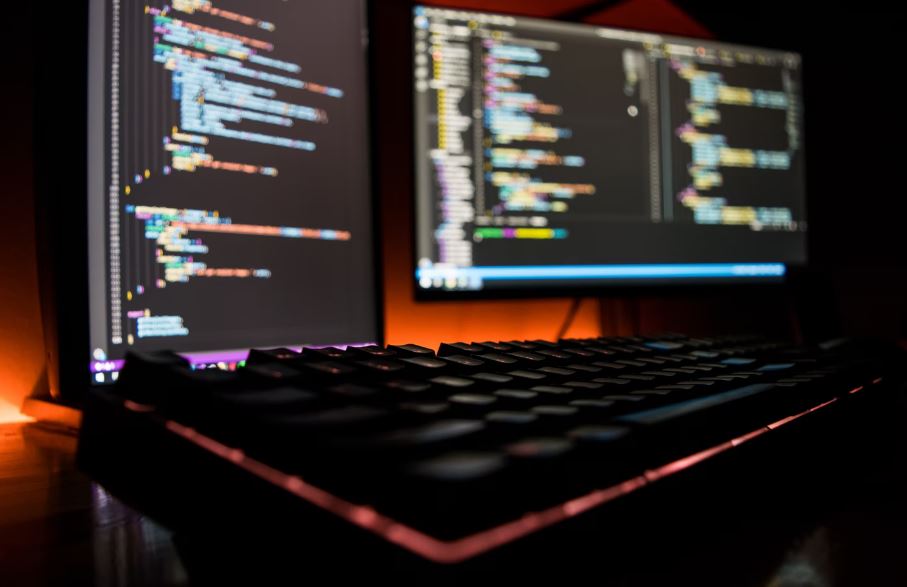 Nowadays, testing has well established itself as an essential part of the software development process and as a quality assurance technique widely used in several industries. Software code testing, in particular, has risen to be an efﬁcient method to detect defects early in the development process. This is why this technique is widely accepted across various enterprises all around the globe.

The principal purpose of testing is the detection and correction of errors. Developers can test codes both manually as well as with the help of automation.  The degree to which identification of the origin of defects or errors depends on the efficiency of the test suite implemented.

In interaction tests, the different modules of a software suite will interact with one another in multiple ways. In the simplest case, there are function arguments and return values. Some programming languages have the ability to throw and catch exceptions. Even more complexity arises if the software accesses a network with a given data transfer protocol. Failures in these interactions are one source of bugs, and sometimes security flaws. Security flaws are particularly likely if network access is involved.

Some applications are created to generate results that conform to a declared standard. Consider the example of a program that generates files to be viewed with a web browser. It is necessary to test that the information will be displayed correctly when imported into a web browser. In order to make such programs useful to the widest possible customer base, many organizations specify that it should be possible to display the output on certain versions of the most common web browsers. In spite of the fact that the web was designed to make it possible to distribute data to heterogeneous systems, this can be surprisingly difficult to accomplish.

This is a worse case situation for standards testing because not all of the browsers conform to all of the published standards. Some may be a bit behind the current standard, while others may have proprietary extensions beyond the standard. Unfortunately, it is not an uncommon situation to encounter when generating data to be imported into programs from multiple vendors. It is wise to do some sort of standards testing any time that a program will import data generated by another software package, or export data to be read by another software package, particularly ones from other vendors. This even includes the case where the other software packages are written by the same company. The primary goal of standards testing is to ensure that the two programs work correctly together because they correctly implement a standard for communication. Nevertheless, there is a subsequent goal of assuring that logical error notification or response is seen when the information is altered or corrupted. The administration software can be examined by having it talk to the real-time simulator so that there will be no real-world issues in the incomplete code that would have generated a catastrophic collapse. This software substitute for the real thing may be called a “simulator” or a “mock object”.

A performance test is one that measures how long it takes for a program to execute, how much memory it uses, scratch file utilization, communication latency, bandwidth, etc. Then profiling tools are used to identify which methods are responsible for the less than desirable performance. Finally, unit tests may be used to aid with the optimization of the trouble spots.

The following is a discussion of why these difficulties arise, and how to get around them to get the job done. This makes it necessary to write tests that pass when results are slightly different from previous results, but fail when results change more than a specified percentage. Another aggravating part of performance testing is that the tools for measuring system performance are inaccurate. These tools use algorithms that were designed knowing that there would be a statistical error in results but designed to keep that error small. The problem is that increasing CPU clock speeds from one generation of hardware to the next changes those statistical errors, thus making many performance monitoring tools become less accurate as the hardware improves.

TestComplete supports different testing types and methods, for example; functional testing, unit testing, and GUI testing. Making catchphrases utilized for tests are visual, simple and does not require any programming abilities. Scripting requires comprehension of scripting directions, however enables the tester to make all the more dominant and adaptable tests.

Ranorex is a testing tool that is easy, thorough, and cost-effective for automatic testing. It is a better solution than some other testing tool, as it tests applications from the viewpoint of a user. Ranorex covers testing in desktop, web, and mobile applications, it supports a variety of platforms, including Android, iOS and Windows. Test scripts are written in a number of languages, including C #, Python, C++, VB.net, and XML.

Software testing is a significant part of the life cycle of software development. It guarantees that the software deployed to the market is free from error and effects. To meet up with the ever-changing market demands and time factors, test automation services and manual testing must be efficiently employed. These testing strategies ensure the applications are effective and will improve customer satisfaction tremendously. 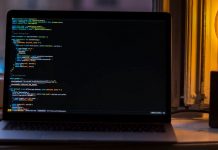 Comparing Node JS vs React in 2022 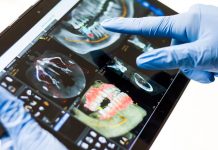