Mippin
Home Website & Hosting VPS gone down: how to get the server running again?

No matter how many times, each time server crashes and stops working it causes panic and despair. Windows VPS hosting, as well as Linux VPS hosting, can result in the server errors disastrous for any business. One day website can perform the best results and the other the situation can become critical; thus, it’s important to monitor the server continuously. On the other hand, when the server is already shut down, immediate actions must be taken to stabilize the situation. To avoid possible errors and harmful consequences, let’s analyze common errors and ways to find the cause as well as delete it completely. 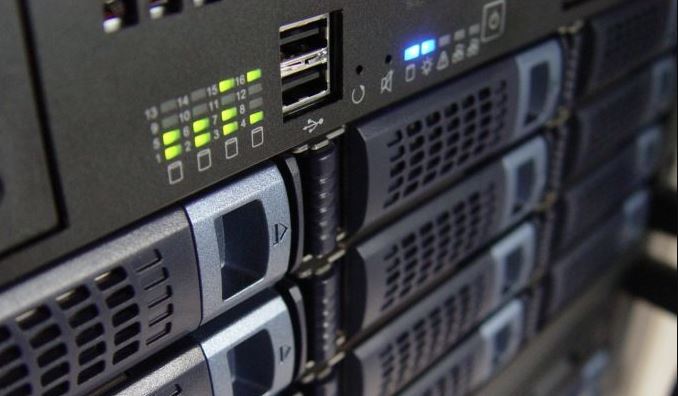 Why VPS goes down?

First, before trying to solve the problem, one should get acquainted with possible reasons why VPS might go down. They can be:

Also, Windows VPS hosting or Linux VPS problems can be divided into few categories: hardware problems, operating system configuration problems and application or services related problems. Getting your server running again might not be an easy task as it depends on the source it came up. Nevertheless, there are major steps that could help to track down the core problem resulting in VPS shut down.

Some other common situations in Windows VPS hosting are when one can’t connect to SmartMail, because of the service crash, when applications fail to connect to MS SQL or when web pages throw connectivity errors. Each of these situations cause the VPS to stop working.

Most of the times, DNS, SmartMail, MySQL and other Windows VPS services require a large amount of CPU, Disk space and RAM recourses; therefore, VPS breaks down because of being unable to feed them.

First, to bring the Windows VPS server back running, one should check RAM and CPU usage by selecting VPS Windows task manager. The option will demonstrate the overall performance of the server – if RAM and CPU usage exceeds 90%, a VPS will fail to perform properly. While searching for Windows VPS hosting crash causes, diskspace usage also needs to be checked. Again, if the usage exceeds 95%, services will hardly function properly.

In case of reviving Windows VPS, one should release diskspace by deleting unwanted and unnecessary data from the VPS. Another alternative would be to recover the services by configuring them – each of the failure can be restarted inside the server.

Moreover, if the VPS remains not fully functionating, determine the cause by Event Viewer – it will expose the information of all the registered errors and warnings. Most of the times, the service will provide significant information of any problem.

Linux VPS crash down and reviving

Windows VPS hosting differs from Linux VPS as Linux can be managed by OS or often by command line. The first command to help to examine all processes running on the system is “top”: it allows to view memory, CPU usage, buffer size, process PID and much more processes. If the load is higher than 10 and the server performance is slow, the further investigation should be carried out.

Another way to examine the load of the VPS is to use WHM that displays all the information on the main page. With the process manager in WHM, one can kill selected processes or trace them as well as get information on each process resource consumption. Finally, on WHM one can check Apache if it’s running and restart it. Nevertheless, if indicated steps doesn’t seem to be working, server reboot via WHM or SSH can put everything into place.

Windows VPS hosting or Linux VPS hosting if not managed continuously can cause the server to shut down completely. Therefore, neither the VPS administrator nor the customer of the website will be able to make actions, resulting in enormous damage to the business success. First, no panic is going to help – reasonable and effective actions are the only way to start the VPS running again. 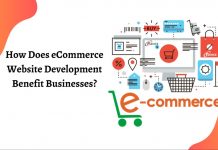 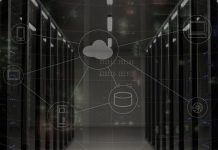 WHAT ARE DEDICATED WEB SERVERS AND WHY DO YOU NEED THEM? 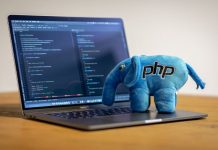 Why Is PHP Still So Important for Web Development?