When you’re a homeowner, you’ll need to be strategic with where you place certain things. Whether it’s for practical reasons or aesthetic purposes, where you chose to set a certain item can make all the difference.

For example, according to the ancient art of Feng Shui, having your bed face a mirror, the door, a window has sinister inclinations. Another instance is when you leave as much space in your house, not only will it be a lot more calming for your mind, but it also expresses how organized a person you are.

These are just some reasons as to why the way you decorate or set your home matters. Now, when it comes to installing security cameras, it’s a whole other story. Here, you have to take into account what it looks like, how effective they’ll be, and more. It’s less about practicality and design and more about keeping your family and home safe from harm. So where should you place your security cameras? Here are the 6 top places.

By the Front Door 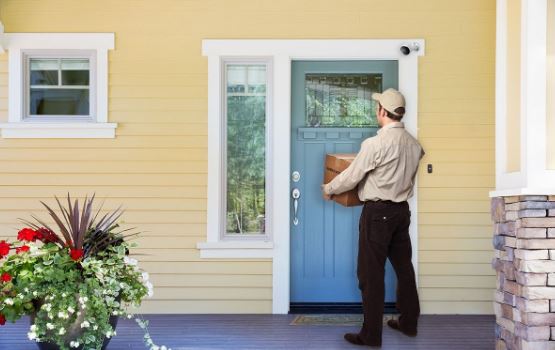 This might seem extremely obvious, but there’s a reason why. Firstly, your front door is the most accessible port of entry to your house. And while it’s too obvious a location for intruders to try and get into your home, there are some out there that are brazen enough to attempt it. At the latest hour, when everyone is asleep, some criminals will try to enter your home through the front door. Sometimes it’s because it’s the easiest entrance. Other times, it’s because trying to sneak in the back has become an obvious method.

Furthermore, not all intruders looking to steal or create havoc into your home are strangers. At times, it can be people you know but you never expected. By placing a security camera by the front, you can look back to your visitors and try to see which ones you shouldn’t let in back to your home ever again. 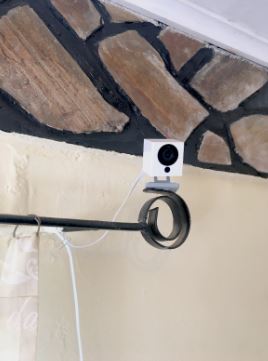 This is probably the most obvious spot to place your security cameras, and while there might be cons to this, there are still a lot of pros as well. The most well-known reason as to why you should install a security camera by the backyard is because it’s easier for intruders to hide here. Even though it’s a relatively enclosed space, since people rarely go to the backyard during certain times of the day, this is an area that largely remains undetected if you don’t place a security camera in it. And because it’s slightly more remote than other areas, this is usually where intruders will try to get into your home.

In any case, your backyard is one of the most vulnerable parts of your home. If you don’t place security cameras there, you risk alienating a huge part of your house. 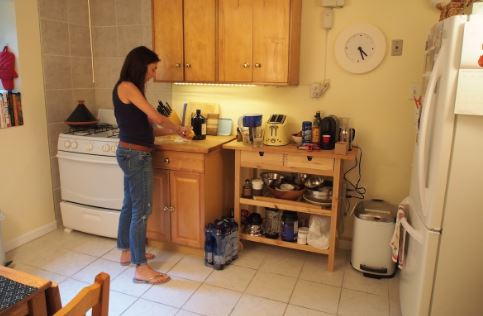 Placing a security camera, or two here is more for you and your family’s safety than protecting the home from outside criminals. The kitchen is the part of your house where most accidents happen, the most dangerous of which is starting a fire. If you want to ensure fire safety in this part of the house, or basically the whole house, you should have some sort of security system that can instantly notify you when there’s smoke, a spark, or anything that can lead to a house fire. Don’t wait to sniff smoke from the living room, you might not have enough time to prevent a fire from starting or spreading to the entire house.

Additionally, the kitchen also has dangerous objects that can hurt kids and pets. By placing a security camera there, you can also ensure that no danger can befall these gentle creatures.

Near Your Children’s Rooms

When it comes to bedrooms, your kids’ are practically the most vulnerable, especially the little ones. Usually, intruders are more likely to enter through such since your little ones won’t be able to fully defend themselves and the home from these kinds of people. To make matter worse, some intruders will specifically attempt to go inside your kids’ room because they have their own sinister motives with your kids. Prevent such situations from happening by placing some security cameras near your kids’ rooms. It’s best to install them by the window, so any attempt to go through them will be instantly detected.

This is also a matter of discipline. With security cameras by your kids’ windows, they make it more difficult or even nearly impossible for them to sneak out of the house without your permission.

Any port of entry is a good place to install your security cameras. This includes any big window that intruders can attempt to enter from. Any large or medium-sized window should have a security camera nearby in case anyone tries to climb into it or out of it. These days, criminals now know better than to try to get inside through the doors. They’re now smarter and sneakier, which means any port of entry is fair game for them.

Sometimes, when they try hard enough, they can get through even the smallest of windows in your house. And before you know it, they’re already inside! For starter’s, however, it’s best to install security cameras by the big windows. The best ones are those with motion-sensors, so even when the camera might not be able to see the criminals, at least their motion will be detected!

Both Sides of the House

Placing security cameras at the front and back of your house is a given. In fact, intruders might expect you to install them there in order to prepare for their invasion. Even so, you should still install the cameras there to ensure your safety, But for good measure, place them by the side of your house as well. This will be totally unexpected and any attempt to invading your home from all side of the house will be detected. And since the criminals might not expect your cameras to be there, you can catch them on the act almost immediately.

They’ll have a more difficult time trying to get into your home when all four corners for your property are heavily secured by the cameras. And hopefully, maybe this time, they’ll finally give up on doing the crime.

Ensure the safety of your family and home by placing your cameras in all these six areas. While some might be too obvious or even strange, they’ll make all the difference when it comes to safeguarding your home. 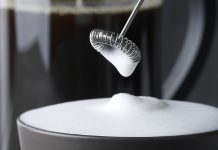 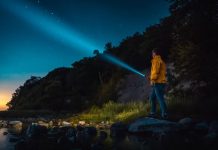 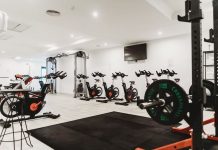 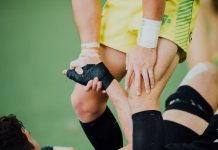 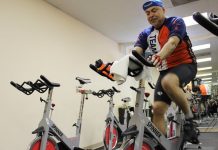 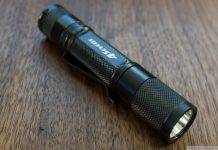