Mippin
Home Health & Fitness The Truth About Blue Light: Does It Really Cause Insomnia and an...

In the days before Thomas Edison invented the electric bulb, people were generally more active during the day. Once the sun went down, they would go back to their homes and wind down with minimal activities. Very few of them would stay up burning the midnight oil. Today, that has all changed. Work and school assignments are worked on till much later in the night. 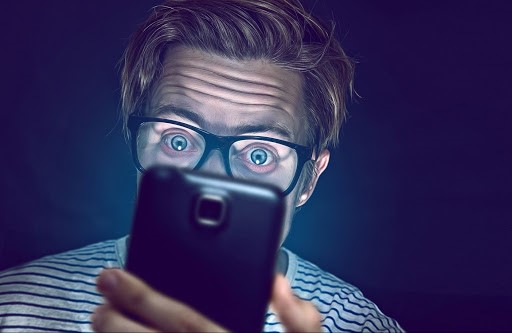 Claims have emerged that artificial light from digital devices and even fluorescent lighting that contain blue light can cause insomnia and increase the risk of some types of cancer. We will try to establish whether this is truly the case.

What is Blue Light?

The sun is made up of both visible and invisible light. Invisible light as the name suggests cannot be seen by the naked eye. It is better known as ultraviolet light. Visible light is a spectrum of different colours that combine to make up the white light that we see. The colours that make up the spectrum include red, orange, yellow, green and blue in that order. They all have different wavelengths which determine the amount of energy they give off. The longer the wavelength a colour has, the less the energy it gives off whilst the shorter it is, the more energy it produces. Therefore, the red end which has the longest wavelength produces the least energy while the blue end which has the shortest wavelength gives off the most energy.

The sun is not the only source of blue light. Digital devices such as smartphones, laptops, computers, LED televisions and LED fluorescent bulbs emit blue light as well. While blue light from the sun is actually good for you, exposure to artificial blue light from devices for long periods of time is detrimental to your health. The blue light in devices is actually more concentrated than in any other source.

How Does Blue Light Affect Sleep?

Blue light from the sun is responsible for keeping you alert during the day, boosting your moods, cognitive functions, and memory. Once the sun has set and blue light is no longer available, the brain secretes the hormone melatonin which induces sleep. The hormone is then released into the bloodstream, the body temperature lowers and that’s when you start to feel drowsy. If you have ever noticed that you feel sleepy in dark environments, this is the process at work.

In the morning when the sun rises and blue light is present once again, the reverse process kicks off. The retina has a photoreceptor called melanopsin that is especially sensitive to blue light. When it detects blue light, body temperature starts rising and the body begins to wake up.

Blue light exposure at night hinders the production of melatonin and so delays sleep induction. The body remains alert as it is during day time and it becomes difficult to fall asleep even when you finally stop using your digital device. This alters the circadian rhythm (internal body clock) and it shifts to a later time. Dr. Charles Czeisler of Harvard Medical School postulates that daylight keeps a person’s internal clock aligned with the environment. Therefore, the average person’s circadian rhythm is slightly less than 24 hours. On the other hand, a person who stays late has an internal clock longer than 24 hours. Their internal clock is out of balance with the environment so they lack sleep when everybody is sleeping and doze off when everybody’s awake. This shift will cause them to lack sleep even when they don’t stay up working or staring at a screen. 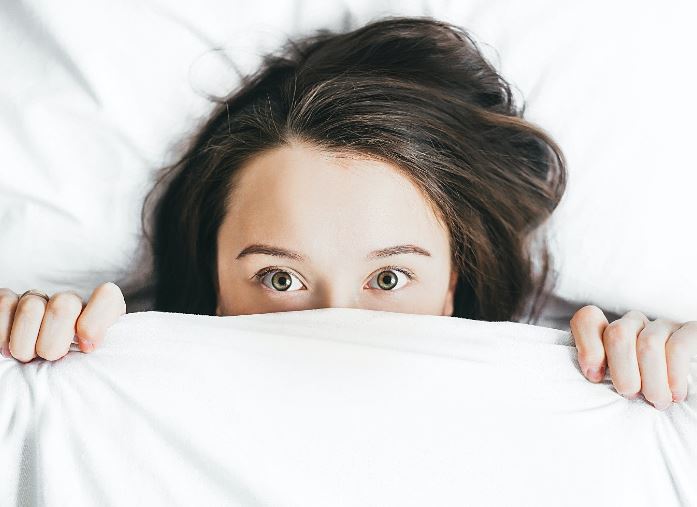 Blue light also deprives you of REM (rapid eye movement) sleep which is when dreams occur. The result of this is that even after getting full hours of sleep, you will still wake up exhausted. Another challenge is that you will also have trouble staying asleep. Your body will be poorly rested and this impairs proper functioning during the day, disrupting productivity.

A study carried out in Spain on the correlation of exposure to artificial blue light and the increased risk of prostate and breast cancer found surprising results. The findings were that people exposed to higher levels of blue light had 1.5 times higher risk of developing breast cancer and 2 times higher risk of developing prostate cancer than people exposed to less artificial blue light.

Another study by Dr. Charles Czeisler concluded that recurrent exposure to sleep disruption and circadian timing is a causative agent of increased risk of breast, prostate, endometrial and colorectal cancers. He even says WHO has classified night shift work as a probable carcinogen!

Cancer is not the only health problem caused by the disruption of the natural sleep-wake cycle. It also increases the risk of developing cardiovascular diseases, hypertension, depression and diabetes.

In light of how dangerous blue light from devices can be, it is important for you to protect yourself. Blue light screen protectors are just the solution you’re looking for. They are designed to block out blue light from your smartphone and computer to ensure you work comfortably and safely.

Different customers have different needs so a blue light filter test will help you choose what is best for you. Filters come in both physical and software form so they require different tests.

There are a lot of fake products out there so a filter test will ensure you get a genuine product.    Filters come with transmitter spectrums that tell you how much blue light the product is able to block. It will tell you the extent of colour distortion to expect in your screen with the blue light filter you’ve chosen.

The effectiveness of a software filter test can be gauged by how favourable its reviews and ratings are. The better the reviews, the more likely the software is good. Just like the physical filters, the distortion of colour is dependent on how much blue light the software blocks. 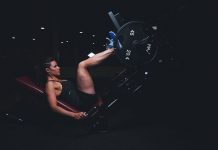 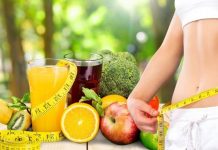 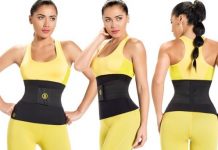 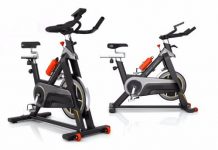 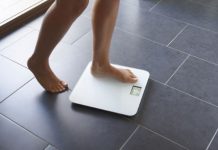