Mippin
Home Articles Insomnia: 5 Methods to help you beat it for good

It’s perhaps one of the most misunderstood conditions out there. However, don’t just believe us; the stats about insomnia say it all, with up to 48% of older adults suffering from the condition. 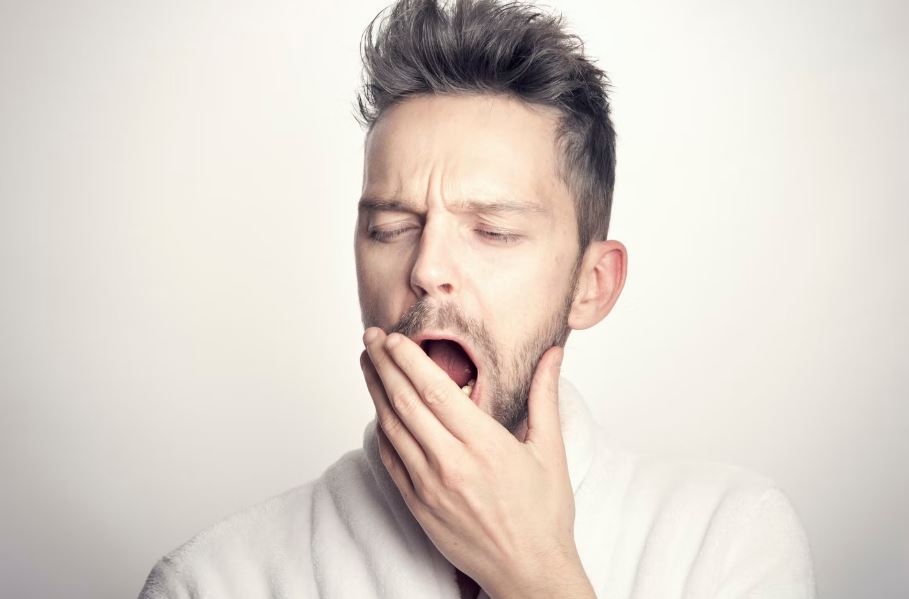 Of course, it’s not just the condition itself; it’s all the long-term issues that it can prompt. Ask any health insurer in Scotland or anywhere else in the world, and they would reel off a list of alarming conditions that can all be brought on by a lack of sleep. At the bottom of the scale is feeling tired the next day; at the other end, it could even heighten the chances of Alzheimer’s.

Following on from the above, we are today going to look at a handful of methods to help you conquer insomnia for good. Let’s now delve into them in detail.

Make naps a thing of the past

If you already have insomnia, it can be tempting to offset the effects and nap. It doesn’t matter if you’re situated in Spain and are used to sampling the traditional siestas or Scotland – the rules are the same.

Unfortunately, napping is going to have the opposite effect. It might feel like you’re catching up on sleep, but in the end, it just ensures that your sleep pattern is anything but regular. In turn, the problem gets worse.

Stick to a sleep schedule

It can be all too easy to let your sleeping pattern slide. You stay up a bit later than usual one night, and then, before you know it, you’re up until the early hours most nights.

The key is to stick to a regular sleep schedule as much as possible. Go to bed and get up at the same time each day, even at weekends. In time, your body will get used to the pattern, making it easier to drift off.

Get up and move

Exercise is a great way to tire yourself out physically and mentally, both of which are key to beating insomnia.

But, it’s essential to exercise at the right time. You might find it harder to wind down if you do it too close to bedtime. Try to exercise for at least a few hours before you go to bed.

One of the best ways to get your body ready for sleep is to create a bedtime routine. This could involve taking a relaxing bath, reading a book, or doing gentle stretching.

The key is to do the same things in the same order each night. This will signal to your body that it’s time to sleep and make it easier to drift off.

This one might be a bit of a no-brainer, but it’s worth mentioning nonetheless.

Caffeine and alcohol are both stimulants, which means they can make it harder to sleep. So, try to avoid them in the hours leading up to bedtime.

Sure, it might feel as though that late-night beer helps you into the land of nod, but it’s anything but a deep sleep and will worsen the issue in the long term.