As one of the most popular forms of at-home entertainment, the global gaming industry has completely transformed during the 21st century. Although consoles are still immensely popular, with the next generation of Xbox and PlayStation devices flying off the shelves, the way we’re playing games and the technology that allows us to do so is almost unrecognisable when compared to the early days of gaming just four decades ago.

The gaming industry has come a long, long way since the early 2000s, so let’s take a look at five of the most revolutionary technological advances that have been made. 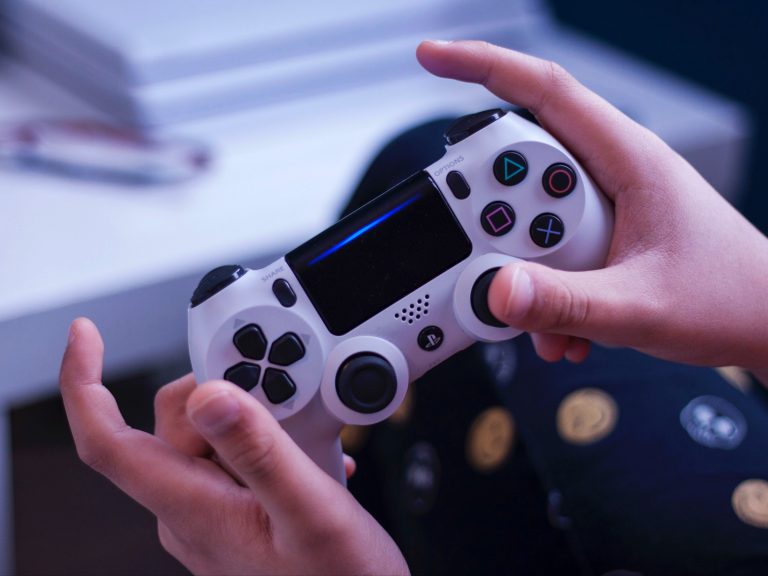 The advent of the smartphone quickly gave rise to the gaming industry’s most popular sector – Mobile Gaming. What was initially just a pleasant distraction has boomed into a global, multi-billion dollar gaming market at the forefront of modern technology. Gaming on the go is popular everywhere from the Western gaming hubs of Europe and the US to developing markets like India, meanwhile, in China, it’s the dominant gaming medium.

In 2020, with the release of dedicated gaming phones from Asus, Razer and Blackshark to name but a few, the mobile gaming experience now transcends the limitations that could ordinarily be associated with the medium. Players can carry out lengthy gaming sessions in 4k with console-quality titles, mobile eSports is developing by the month and the success of mobile gaming across generations and demographics is making it the most profitable segment of the entire gaming industry. 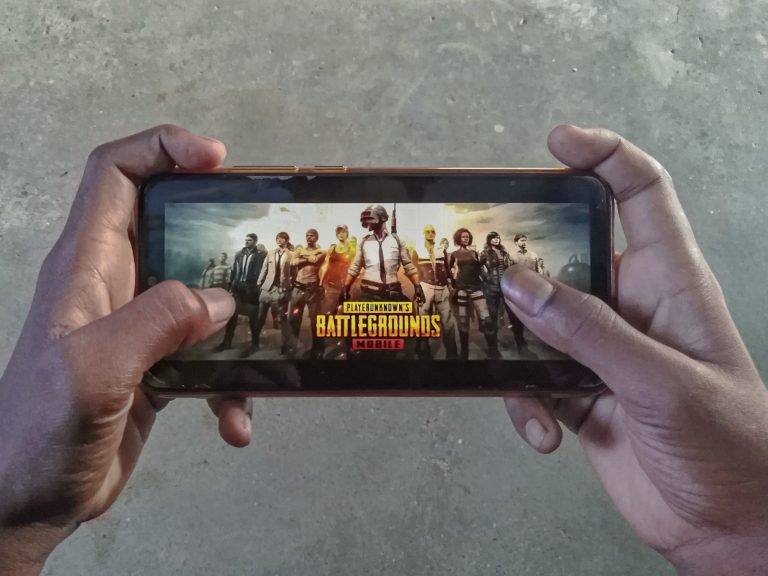 It would be remiss of us to not mention one of the biggest trends of the modern gaming industry in an article about advances in technology. Online poker may have first originated during the 1990s, but it’s a sector that has undergone massive transformation throughout the start of the 21st century and it leads the way in the iGaming realm as far as technological development and advancement go.

Gone are the days when players had to programme their own games in Internet Relay Chat, nowadays, online poker platforms have been developed to the point where gamers can access thrilling, fast-paced formats with top-notch graphics and seamless gaming experiences. Immersive visuals are combined with live interactions to deliver the same high-quality experience to gamers everywhere.

The latest innovation to hit the gaming industry, cloud gaming is revolutionising the industry by bringing gaming on demand to both PC and Console players and ensuring that games can break new ground in terms of the user experience. Instead of being confined to the limited memory that traditional discs and gaming cartridges possess, hosting games on the cloud opens developers up to server-size limits, meaning they can create massive gaming worlds packed with rich, immersive graphics.

Major gaming brands like Microsoft, Sony and NVIDIA are all keen to put their stamp on GAAS (Gaming As A Service). As a result, Xbox Game Pass, PlayStation Now and Nvidia’s GeForce Now have introduced cross-platform play, as well as exclusive partnerships with developers like Naughty Dog and CD Projekt. Meanwhile, they face stiff competition from Google’s Stadia and Amazon’s Luna, meaning that gamers today have more choice than ever before when it comes to cloud gaming.

One of the most futuristic tech developments to have hit the gaming industry, voice recognition has now moved out of games and gone further into the gaming ecosystem. While voice-controlled gaming has been on the rise for a while now, it’s finally becoming integrated into gaming systems. Much like the latest generation of smartphone handsets can be controlled by voice commands, everything from turning a console on and off to controlling gameplay and interacting with other gamers can be managed purely by talking to the gaming system.

Easily one of the most significant developments in gaming graphics to have emerged in the industry this century, ray tracing has the potential to completely transform the experience of gaming across the board.

A favourite technology within the film and television industries for its advanced and lifelike way of blending light and shadow, ray tracing requires a lot of power to render, which is why it’s only just begun to be implemented in games. Presently, the use of ray tracing is limited to creating reflections or shadows within games, but a fully ray-traced game isn’t too far away on the horizon.