It takes a lot of energy to keep the Las Vegas strip shining brightly all year round, and historically speaking, not all of that energy has been clean. When Vegas describes itself as ‘Sin City,’ it’s referring to the fact that it’s an adult playground where forms of entertainment are available that you might not be able to obtain elsewhere in the United States of America. It might just as well be referring to its pollution levels. As much as city officials like to debate statistics when it comes to this, Vegas consistently ranks as having among the worst levels of air quality in the whole country. The party atmosphere in Vegas might be thick, but it isn’t good for your lungs. Fortunately for the city, its permanent residents, its millions of visitors, and the whole planet, that might be about to change.

A little over two years ago, MGM Resorts announced that it had entered into a partnership with Invenergy with the aim of introducing a new solar array to the outskirts of the city. The proposed ‘Dry Lake Solar Energy Zone’ in the Nevada desert would cover more than 600 acres of land and contain more than three hundred thousand solar panels. The new solar facility, based on a strip of land some 25 miles north of Vegas, would produce 100 megawatts of solar power and provide upward of 90 percent of all the power required by the company’s thirteen entertainment properties on the Las Vegas strip. If it’s more helpful to think of that in domestic terms, the energy output would be sufficient to provide for 27,000 average family homes for an entire year. 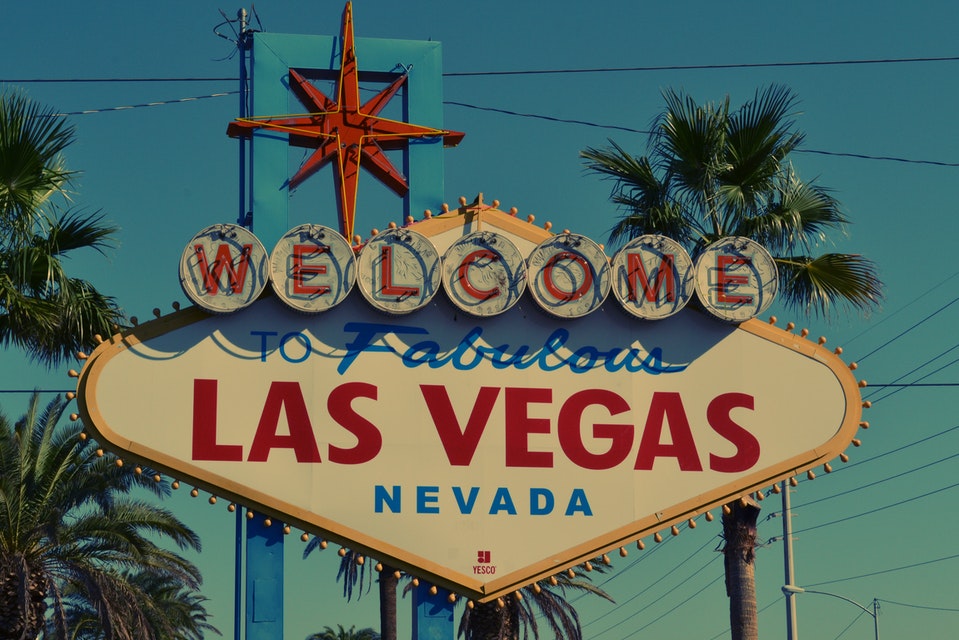 This commitment to turning to clean energy is nothing new to MGM. Four years ago, they created the USA’s largest rooftop solar array on the top of the Mandalay Bay Convention Center. That array features 26,000 solar panels and produces 8.3 megawatts of power. The power it produces goes solely to the Convention Center. This new facility will power Circus Circus, the Bellagio, Aria, MGM Grand, Mirage, and every other big-name MGM property on the Strip. In doing so, it ought to put pressure on other casino owners and operators within Sin City – as well as those providing other forms of entertainment – to follow suit.

Competition is everything within the casino land of Las Vegas, but the quality is so high in the majority of premises that there’s little left to compete on. Las Vegas as a whole finds itself more in competition with the comparatively new world of online slots websites than its individual companies within it do with each other. Online slots websites, by their very nature, do not attract enormous overheads in terms of rental or loan repayments and staffing. From an environmental impact point of view, a customer staying at home and playing Jumpman casino instead of going out to visit a casino in Las Vegas has a far lower carbon footprint and eco-cost. Environmental concerns probably aren’t at the forefront of the majority of people who use either real casinos or online slots websites, but anything that a company can use to promote itself as a better bet than its rivals is a positive. When the solar array goes live, MGM can promote itself as being relatively green. Its rival companies cannot. That’s an advantage, and we can expect to see MGM playing on it.

For a while, it was feared that the current global crisis would have an impact on the installation and activation of the solar array. The original plan was for the array to come online by the end of 2020, and for all of MGM’s resorts to be solar-only by mid-2021. As 2019 drew to a close, signs were promising. The company had even gone as far as installing a further three thousand solar panels in a canopy on top of MGM Springfield in Massachusetts to demonstrate its commitment to solar energy no matter where its buildings are located. At the time, it was thought that work on the larger array in Vegas was approaching completion. For several months after that, there was no news, as most of Vegas joined the rest of the waking world in entering an extended period of closure. From what we understand, that didn’t halt construction work. The array is now almost finished, and the expected activation date of late 2020 still stands. 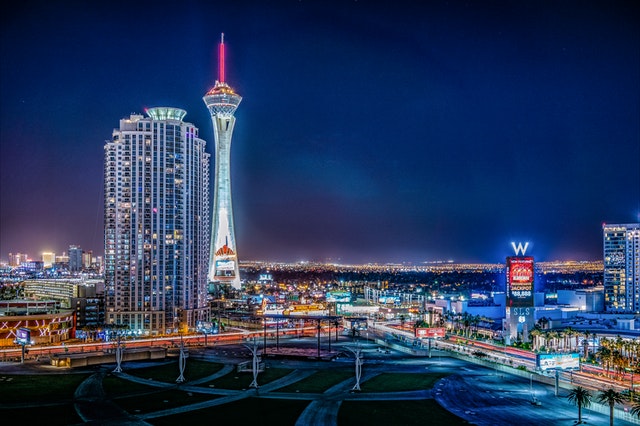 Just because something ‘should’ happen doesn’t necessarily mean that it ‘will’ happen. We can all think of major construction projects that have dragged on well beyond their estimated point of completion, and teething problems can still occur even if all of the construction work is complete. MGM will want to be very sure that their new, expensive investment is capable of producing all the power that they need from it before they disconnect from the conventional power grid, and that will necessitate an extended period of testing. It may be that some of that testing time has already been lost. We wouldn’t necessarily be surprised if that late-2020 date slipped to early or mid-2021, and in the grand scheme of things, that wouldn’t be a disaster. We should always applaud large corporations when they do the right thing, for it happens so rarely. MGM appears to be sincere in its commitment to going green, and a good idea arriving late is better than a good idea never arriving at all.

There are few ‘green’ ways to reach Las Vegas unless you walk there, and that isn’t an option for the overwhelming majority of our readers. We understand the appeal of Vegas as a ‘once in a lifetime’ vacation destination, and we don’t begrudge anybody for wanting to visit it even if it does mean a long plane journey. When you’re there, though, you have the ability to limit your environmental impact. If you’re environmentally-conscious and you want to limit your impact on the planet, MGM has provided you with a way in which to do so. The green-thinking among us will surely now visit MGM facilities more readily than they’ll visit the facilities of any other Vegas casino provider, and thus the gauntlet has been thrown down. MGM has shown the rest of the businesses on the Strip the way of the future. Who will pick that gauntlet up and be the next to make the change? If we were operating in Sin City, we might be inclined to say, “place your bets now!” 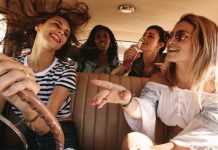 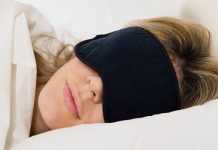