Mippin
Home Articles How To Be A Successful Twitch Gaming Streamer

I know what you’re thinking. Since I’m always gaming, I might as well make some money with it.

There’s no reason why you shouldn’t be thinking that. After all, you are really good and know all the ins and outs of your preferred game. 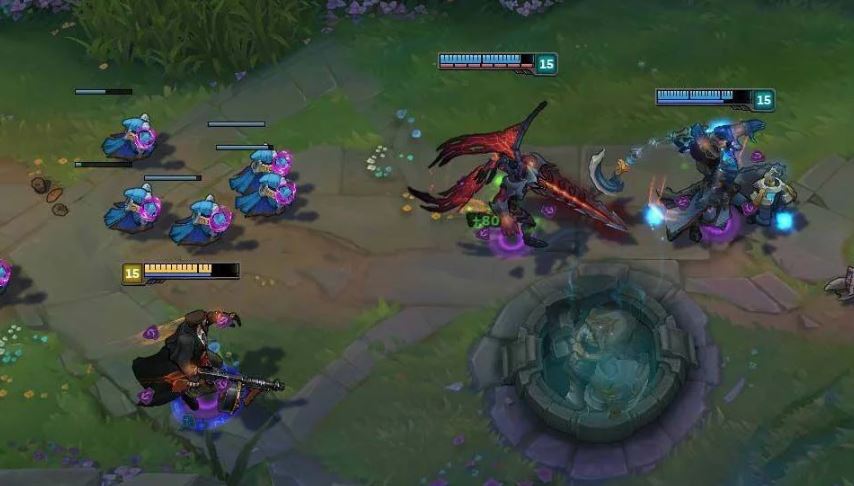 When you see gamers on Twitch, you know that you can do at least as good a job as them. If they can do it, you feel, so can you.

Now, if it were as easy as just playing your game on Twitch and making money, then every gamer would do it. There is a bit more going to to make sure you are successful.

Because of that, I made this guide on how to be a successful Twitch streamer so you can live the dream. Will you be able to quit your job and go full time with streaming? There’s only one way to find out.

Pick a game and stick with it

This is called niching down. If you try to play a different game every week, then you are going to have viewers come and go. You may find an audience that grows, but you won’t have true fans.

When you pick one game, then fans of that game will want to watch if you are good enough. They will keep coming back and then you will see your popularity climb.

Eventually you can probably branch out and do other games, but for the first year or so, you need to specialise in one game.

You’ll need to already be good or at least buy an account that is already leveled up so you can do things that a brand new account can’t. If you are not better than the people watching, then they won’t be interested for long.

For instance, if you are a League of Legends player, then go to Unranked Smurfs and buy an account from them to get started so you already have a foot in the door.

Hopefully, whatever game you decide on is going to be around for a while so you can have something to grow with.

If you want to make money then that means you have to have good equipment to make the experience for your viewers worth coming back for.

Start with a gaming laptop or PC with enough processing power to be able to stream and game at the same time. Lags are not your friend, so if your kit can’t handle the job, then your viewers will stop coming back.

They want a smooth game that is easy to watch and buffering and lags takes away from whatever good things you might be doing. They won’t stick around.

Next, have a good microphone. Viewers want to feel like you are in the room with them so the audio needs to be crystal clear. If they can’t really hear what you are saying then it takes away from the experience.

The best type of microphone is a headset so if you move around the audio will still be easy to hear.

You’re not going to be an overnight sensation unless you get very lucky. What is most likely to happen is that you will be streaming to a ghost town for the foreseeable future. Slowly, you will see your numbers climb and then you’ll finally gain some traction.

It will be hard to get through that initial phase when you don’t have much of an audience, but you have to put your head down and keep going.

The way the algorithm for Twitch, or even Youtube, works is that it will give you more weight the more consistently you add content. The algorithm doesn’t want to reward you for a video that ranks highly if there isn’t much content to keep viewers on your channel and thus the platform.

Anything that can keep people on Twitch and not want to log out will get rewarded by higher rankings so your videos will be found. Now, if you have found a game with a small but loyal following and not much competition, then you will likely see earlier success.

But, if you are streaming several times per week on a regular schedule when fans know when to expect you then that will work in your favor.

To get loyal viewers, you will need to direct people to your stream from off the platform. If you are already a member in different communities like a Discord server or have a decent Twitter following then make sure that you let everybody know you have a stream on Twitch and invite them to come check it out.

Make sure to let people know what you plan to do on your stream, like what game you plan to play, if you will have music or you are encouraging people to chat, so they know what to expect.

In the beginning, getting to know your audience won’t be difficult. You won’t have many viewers so getting to know them will be fairly easy. Once you build a rapport with them, then it will become clear what kind of streamer you are and they will come back for more.

Encourage your audience to get to know each other, too so it will feel like a group of friends hanging out when you stream.

Not only will this help to build a following, it will make it very enjoyable for you too. This will help you get through those times when you are feeling burnt out.

Keep these tips in mind to get started as a Twitch streamer. And always remember that it is not going to be easy.

If you have the patience, and talent, then you can eventually make it as a pro streamer and do this for a living. Like anything in life, the more you put into it the more you will get out.