Gaming is a story of evolution, but this doesn’t imply that games of the past are abandoned to time. Instead, gaming is full of examples of standout titles that raised themselves above the pack, that players kept coming back regardless of how many years or decades passed. It’s not an easy feat to achieve, but by taking a look at these standouts, we can reveal a lot about what makes games great, and such an inseparable part of our lives. So, what are these timeless titles, and what made them immune to the obscurity that would eventually claim so many of their compatriots?

With so wide a library to draw from, going over all the ageless titles in gaming would take a full-sized novel. Understanding this, here are just a few of the biggest standouts that most gamers agree are as playable today as they were when they launched.

While not the first release of Tetris, the Game Boy release is often heralded as the one which propelled the concept to super-stardom. Selling 35 million copies, Tetris on the Gameboy was simple, and that’s exactly what the system needed. Only requiring two buttons and two directions, Tetris offered gameplay that was simple to learn but impossible to master. With the Tetris IP becoming the best-selling game of all time, it’s perhaps little surprise that this game did so well, and that it still holds up. 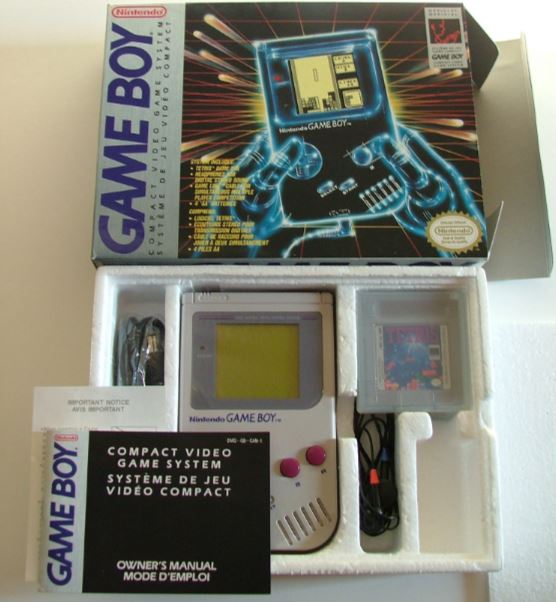 Developer ID Software made a name for itself in the 3D realm with titles like Wolfenstein and Catacomb 3-D, but Doom was another beast entirely. Doom was pure action and brutality, with a perfect balance of weapons and monsters in a fusion that few games would ever match. Yet, Doom wasn’t just good for its time, it was also so streamlined that it would never go out of style. Once installed on more machines than Windows, Doom’s had many releases over the years, and they’re almost all just as playable today as when the game first launched.

Working off the framework of titles like StarCraft and Dune 2, AOE took a risk adopting a more realistic historic setting. With such charming style and highly competitive gameplay, however, the risk paid off. Despite being a long-lasting and much-loved series, with AOE4 releasing this year, it’s the second entry that received the most attention. The updated versions of the game, which keep everything important faithful, still boast over 14,000 active players on average at any one time. If history is anything to go by, this popularity won’t change anytime soon.

Super Mario Bros. for the NES revolutionized the 2D platformer. A decade later, SM64 would accomplish the same thing in the 3D space. Don’t get us wrong, SM64 can look dated, even when emulated on modern systems, but in terms of gameplay, it holds up better than many modern titles. Mario simply feels perfect to control, with all his moves offering the right balance of agility and weight as he YAHOOs his way around the different maps. Still regarded as the best game of all time by many, SM64 is well worth a look for any classic gaming fans who originally missed out.

When looking at why classic games stay fresh for so long, the answer always comes down to a purity of purpose. Rather than relying on expanding graphics systems out to ludicrous and unmaintainable levels, the games that best stand the test of time are those with a clear and focussed goal. In gaming, this idea is somewhat new, but similar examples have long existed in other forms of interactive entertainment.

One of the best illustrations of this purity in action could be found in casino experiences, represented by modern online casino titles like the Starburst free spins slot game. As a slot, this game leverages the basic concept that was first laid down by mechanical machines more than a century ago. Helping the slot along are the host websites which offer specials like deposit matches and free spins, but at its core, it’s the timeless slot ideal that keeps the game strong.

This is the same idea that video games have been working to understand, that a timeless game might be limited by the technology of its era, but this form of limitation is far less important than we think. As Tetris shows, the best ideas don’t need to be the flashiest. All you need is a hook, and the ability to connect players seamlessly to your central premise.

As far as gaming has come, it’s not an industry capable of infinite growth. Eventually, all new types of gameplay systems will be explored, and the novelty of the new will fade into history. Taking the place of these formerly expanding games will be those who understand the success of the timeless games of old. Classics aren’t about constantly reaching for the stars; they’re about making something perfect with what you already have. As for how long this realization could take the biggest gaming publishers and developers, that much remains in question.