Net neutrality is a concept which states that all the traffic on the world wide web must get equal treatment.It will include any activity on the internet, whether it involves watching and posting photos on a social media website, or streaming a hit movie on Netflix.Though the idea seems appealing at first, it would mean that a company cannot favor content that is owned by itself, over the content produced and owned by another company.Net neutrality is always debatable on several forums, with many participants having different points of view. The concept has its proponents and opponents – with every one of them having a valid point to make into the broader debate. 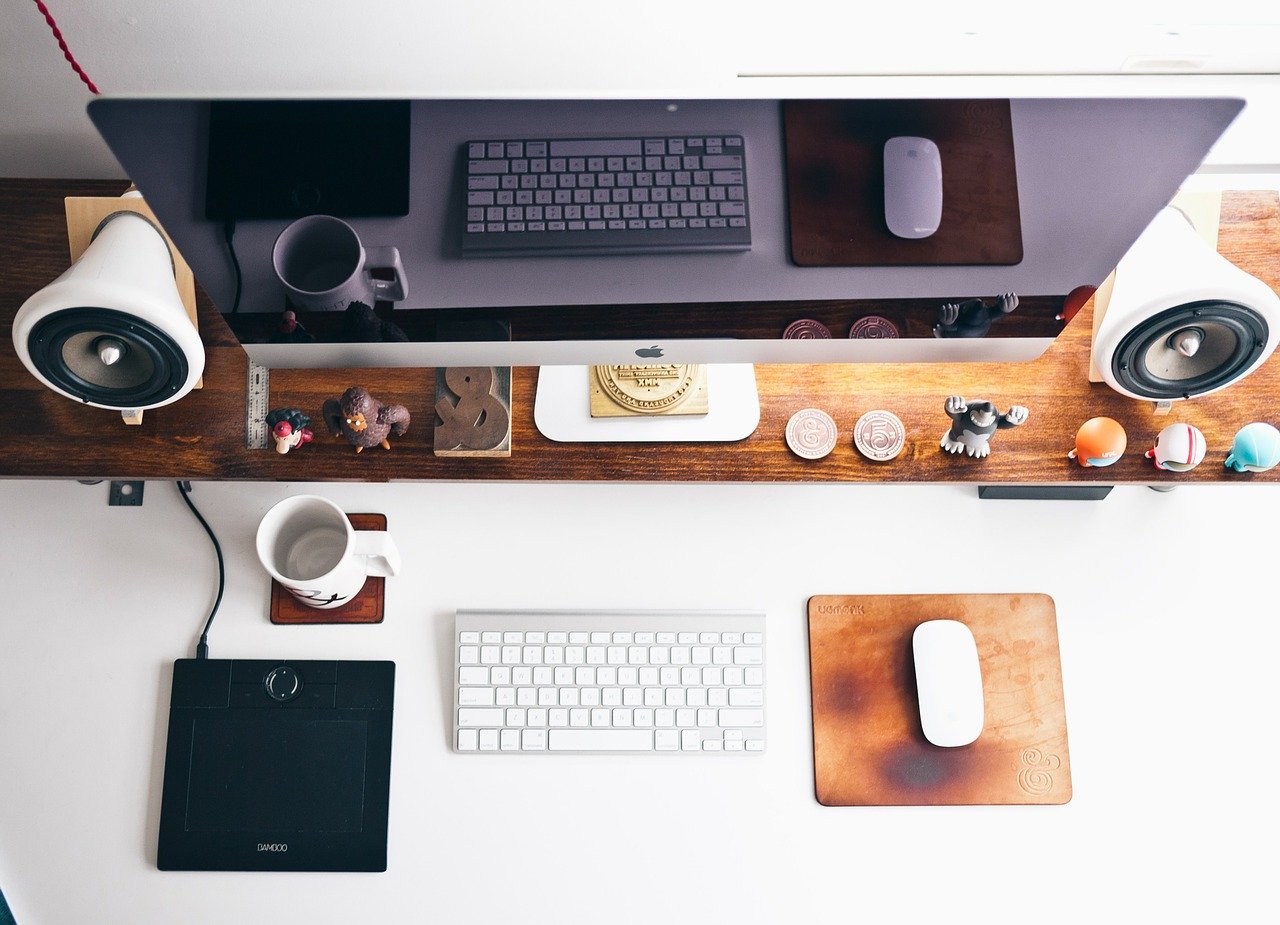 Most of the time, the debate would veer towards excessive control and people’s fundamental right to information. Of course, free speech, creativity, and innovation cannot thrive if restrained or placed under scrutiny.

Moreover, in the absence of net neutrality, service providers will enjoy more control over internet users having the freedom to limit their access whenever they choose. They may also charge more fees for the service they provide until using the internet will become a luxury only affordable by high net worth individuals.

Of course, like any other great idea, net neutrality also has its strengths and weaknesses. Only after discussing both these traits, will we be able to obtain a meaningful insight into this concept.

The internet plays a significant role in providing education to underprivileged children all over the world.

Even the school library is not able to provide sought-after books and educational resources, and the internet always offered the best knowledge at the fingertip of the student. If you want to learn more about its impact on education sectors, click here.

Educational institutions with budget problems will find it difficult to pay more money to the service provider to procure high speed and resources for their pupils. Without net neutrality, the service provider will get to decide which knowledge content should be made available to which group of students. It will spell disaster for education.

Another strength of the internet is, it is not biased against or in favor of anyone.In simple words, if your content is not illegal in a jurisdiction, it can be shared with everyone without any regulations hindering it.

No service provider will be at the liberty of delaying, hampering, or blocking your content for any reason. A service provider cannot even bring modifications to your data stream to make it more beneficial to himself.

Freedom of speech is one of the pillars of liberty. If one is not allowed to speak freely, there will be no exchange of ideas, innovation, or progress.Net neutrality guarantees freedom of speech to everyone. Users can share just about any content on any internet platform without censoring, suppressing, or editing.

If the service provider does not favor the content or even the general public, even them, they cannot block it or censor it at their own will.

3. Owned by the People

The internet is mostly public property. That means that the general public owns it. Everyone is entitled to use it in whatever way they deem fit.Like any other public service utility, it is considered essential. The concept of net neutrality signifies that the net remains an indispensable utility for everyone rather than a luxury only offered to those who have the money to afford it.

The concept is essential for the survival and continued progress of the internet because if it becomes a luxury item, it will lose its extensive outreach and public appeal.If Net neutrality weren’t in place, service providers would be able to charge their customers for every application separately, driving the cost of browsing much higher.

Like its strengths, the net neutrality concepts also carried some shortcomings. Some of them are listed below

At the advent of the internet, it was almost inconceivable for many that the web will be able to offer streaming services to the general public.

In those days, a website took much time to get loaded on the PC. The net has evolved quite a lot since then. Presently, Companies like Netflix and Amazon Prime are providing streaming services to their worldwide customers through the internet, provided by the internet service provider. These companies are using the cable, wires, and infrastructure of the ISP without paying a single penny to them.

Another example is calling services like FaceTime, Skype, and WhatsApp. They also use ISP infrastructure but pay nothing to them. No matter how much data passes through its cables to the end-users, the service provider does not get paid for it.

Another weakness of the internet is that it is not regulated. The freedom of speech aspect of the internet allows anyone to post and share anything that they want.The content is not deemed to be crossing legal boundaries; it will remain on the net for everyone to see.

Opponents of net neutrality argue that this kind of freedom is not favorable to the general public since it allows offensive, exploitative and sexual content to be within the easy reach of minors who can be adversely affected by them. It will result in a whole generation being subjected by the internet to this kind of content at a very early age.

The net neutrality debate is still going on. Of course, there will be repercussions for these debates. Things will change, and perhaps not for the better. The internet has taken over our lives. It is hardly imaginable to live a life without the internet.

In the coming times, we may not need to be able to take the internet for granted. There will be regulatory changes that will affect it profoundly. Whether it will be a good thing or bad, only time will tell.