Germany’s drug market is known to be the fourth largest worldwide drug market and was valued a total of 29.6 billion Euros back in 2015.

The remaining top three drug market’s included United States, Japan and China. The industry of pharmaceutical companies in Germany employees a total of 140,000 with over 15% employees engaged in the R&D, where Germany invested Euro 5.2 billion into R&D in the year 2014. 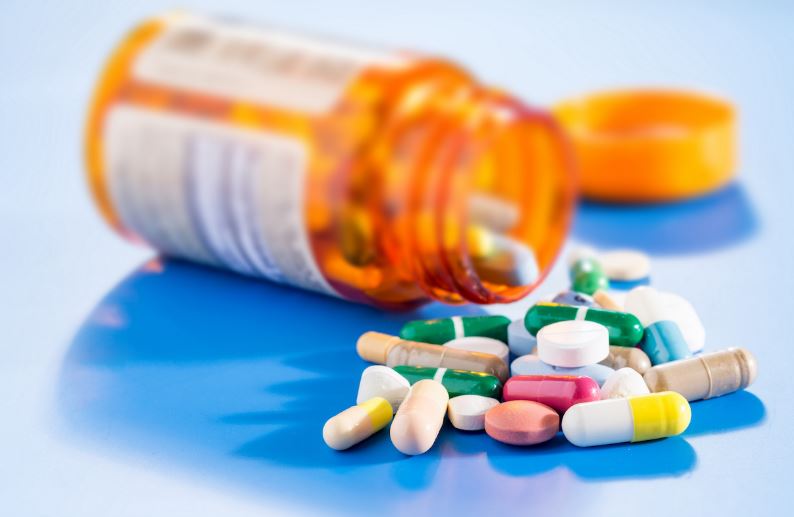 The industry in Germany is characterized by different pharmaceutical sectors. These sectors include privately owned and/or medium-sized enterprises, large German subsidiaries of global corporates and other large German groups. The growth drivers such as increase and ageing of population along with the consumer spending index of Germany’s pharmaceutical market, has made it more attractive and reachable for the exporters, suppliers and investors working at bot regional and global scale.

The recorded growth of this market in 2016 was 19% while earning a sale of Euro 246 million throughout Germany at a total of almost 114 locations. While in 2016, the online sale rate of the pharmaceutical products manufactured by the Germany’s drug market continued with a 2-digit growth. And according the IMS Health, the online stores earned a 12% of the German OTC drug market from the total revenue rate.

The growth of drug sale rate in the drug store of Germany has been seen increasing with the drugs used for acute conditions like cancer, rheumatoid, arthritis and multiple other sclerosis. But other than these drugs, some other drugs that treat chronic conditions like cardiovascular diseases and diabetes are also produced; as well as preventive medicines. Although the pharmaceutical industry has been working forth the treatment and improvement of health conditions for promoting a better life since quite a while now, it has still been open and up to utilizes and innovate new and modern technologies. Such technologies are mainly added and researched on for improved efficiency of operations and treatments.

Top 30 Pharmaceutical Companies in Germany and their Business Types: