Mippin
Home Articles How to Craft a Spectacular Story

After dreaming about an amazing concept, it can be difficult to put your ideas onto paper. Even the best writers struggle with writer’s block. Once you are finally able to start writing, you may encounter even more problems because you need to craft a strong, compelling, and enjoyable story, Craft a Spectacular Story. 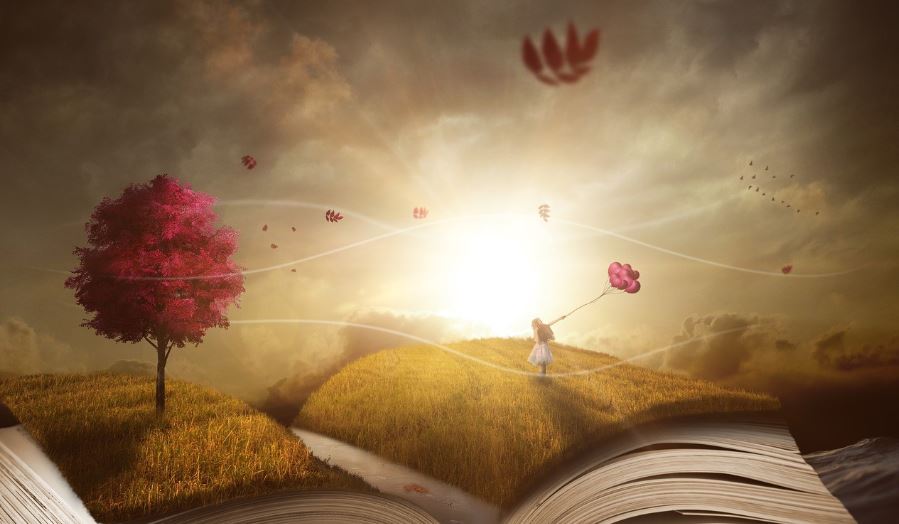 When you write a compelling story, it provokes powerful, meaningful questions in the reader’s mind. Long after they finish your story, the memory still resonates in their thoughts. If you are struggling to write a well-crafted, well-written story, the following tips can help for any story length or genre.

Familiarize Yourself With Structure

There are five parts to a typical story structure. These five parts work together to build suspense. By incorporating these five parts of the plot into your story, you can create a unified tale that flows smoothly from one section to another.

While these sections can be manipulated, bent, and played with to suit an individual story, your core structure should still follow the typical plotline.

Depending on what kind of story or genre you are working in, you may want a three-act, seven-point or five-part structure. You can get a general idea of how to write a novel or story by looking at the five-part plot. This structure involves the exposition, rising action, climax, falling action, and resolution.

The exposition is the start of the story. It is the place where you open the door for upcoming events by describing the characters, their motives, and the backstory. During the rising action, you bring up the main problem or conflict of the story.

The next stage is the falling action. This is where the consequences of the climax are addressed. It brings the plot to the final resolution. In the resolution, the loose ends are tied up. Whether there is a happy ending or a traumatic ending, the resolution provides the reader with a sense of closure.

Have a Strong and Meaningful Theme

A theme is the central topic of your work, so it determines whether your story is worth reading or not. If you have a weak theme, your story will feel flat and uninteresting. You need a theme that makes the reader interested and engaged by what you have to offer.

When you have a thought-provoking theme, it makes the reader want to turn the page and finish your book. If you connect your story to a lesson or overarching message, it will also help the plot resonate with the reader.

Conflict is the main thing that drives your story. If your characters do not engage in conflict, they are merely getting pulled along as things happen to them.

To brainstorm conflict ideas, try treating your characters as real people. Start by giving them goals that they want to achieve. If they fail to achieve these goals, it automatically creates a sense of conflict.

Challenges and obstacles can bring about interesting conflicts. You can also allow your characters to fail. Then, they have to struggle to get back to where they were and triumph over previous obstacles.

Consider stories like Harry Potter. Harry was not able to defeat Voldemort in the first six books. Instead, he encountered obstacles like the death of Cedric Diggory and the loss of his godfather.

He even had to drop out of his beloved Hogwarts to find the Horcruxes. Without these conflicts and setbacks along his path, the story would not have been nearly as interesting. In essence, it is the conflicts that make your tale into an actual story.

Good dialogue reflects the character’s personality, emotions, and actions. You can write dialogue to show what a character thinks of something sometimes instead of running a long inner monologue.

When you have poor dialogue, the conversation feels uncomfortable and forced. Poor dialogue is distracting and keeps you from experiencing the story. When you create good dialogue, it adds to the personality of each character and keeps the story moving.

To make your dialogue more believable, make it slightly different for each character. One character could speak using technical jargon, and another character could have a kindergarten-level vocabulary.

Make each character prefer different phrases and speech habits. Another tip is to generally stick to phrases like “he said” or “he asked.” When you start pulling out the thesaurus for phrases like “he queried,” it generally serves to distract the reader from the rest of your story.

Make the Readers Care About the Characters

If you hate the main character, the last thing you want to do is read about them. You want to make your characters strong, well-rounded individuals. Give them a background story, goals and preferences.

Each character should be entirely unique. If you have flat, two-dimensional characters as the central focus, it will make your story flat and boring. Try treating your characters like they are living, breathing people. If it feels like your characters could come to life in your mind, your readers will feel that way as well.

Don’t Be Afraid to Tell Your Story

It seems like just about everyone dreams about writing a novel or a short story, but very few people actually do. Crafting a spectacular story is not for the faint of heart. While developing a theme and building believable characters is cha