The work of a creative producer is crucial to the business of motion picture making. It is these professionals who take a concept and turn it into reality. Their job engulfs everything from generating an idea and gathering the right team members to the final production stages. They know every aspect of production and how to make something happen. For these reasons, these creative producers are often seen as visionaries with high skill levels and experience. 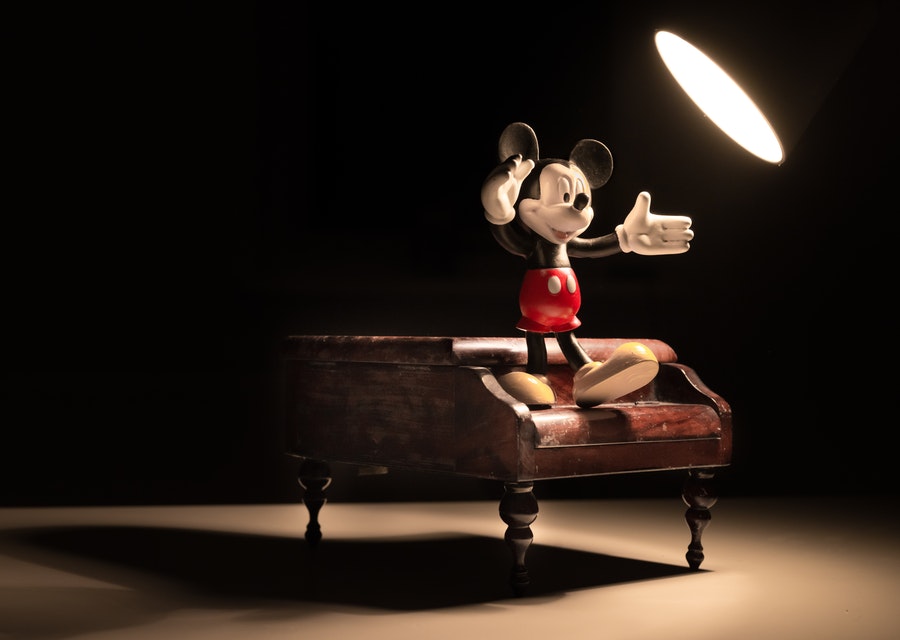 What do They do?

The talents and skills of creative producers often stay hidden but are very important in motion picture making. In short, these skills include the following:

Creative producers do their job not only in the context of motion picture making but also in film & TV production, advertising, marketing, and online media. They are independent workers who travel to studios, festivals, shoots, and meetings. Since they work on the go and work for irregular hours, they are treated differently from other staff members of the production house.

Instead of dealing with the same team members every day, they are responsible for attending meetings, negotiating contracts, and simultaneously overseeing other production projects. For instance, a director may stay on the set managing cast and crew, while a creative producer is more interested in other significant details of the shoots.

Better Edge Than Other Producers

With so many production-related titles in motion picture making, it can be challenging to differentiate between creative producers from other types of producers. They have a unique role, as they are responsible for generating an idea and turning it into a final product of excellence.

Creative producers are the ones who decide on a script and take on a concept for a new motion picture. Next, they assemble a team of authors and writers to develop the script thoroughly. They may ask the authors to rewrite and revise until they are satisfied with it. Once the script is ready, they choose the right director for the project and ensure that only quality crew members are hired. Finally, they sell the project to producers who can arrange distribution and secure funding for it.

During the production process, the creative producer monitors the project at each stage and ensures smooth production by collaborating with the film director. Essentially, they ensure that the vision of the original picture is adequately realized. These producers are visionary, organized, creative, and have connections in the related industries. They understand each aspect of a motion picture’s production process, right from development to final edits.