Upbringing and society might impact and shape you, but your genetic makeup still prevails in the end. Your genetic makeup has more to do with how you behave than you could ever imagine! People nowadays investigate their heritage curious to learn mysteries regarding their roots and where their forefathers and foremothers came from, and there is more to learn from exploring the history of how you came to be than you would expect. 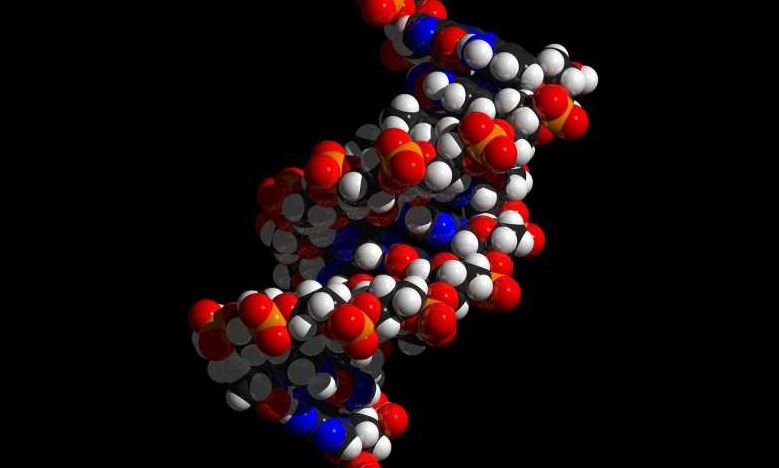 With a little help as provided on this site, you too can learn how your family tree looks like and peek into surprising personality and behavioral traits that seemed inexplicable but are easy to figure out where they come from once you know who you are connected with.

The truth of the matter is that your genes influence who you are equally if not more than most other factors, including society, peers, and upbringing. After all, if you tend to take risks or don’t have the best temper out there, it doesn’t automatically imply that your parents or other striking figures in your life taught you to think or act that way as these could be traits inherited from ancestors.

While you are not controlled by your genes, they do play a pivotal role in shaping you as a person as psychological studies have already shown. Here is a look at some surprising behavioral traits that can be allocated to genetic heritage rather than other influential factors:

Tempers differ greatly if you think about different people you met up to this point, but if you take a close look at your family, you are bound to see some striking similarities. Have you and one or even both of your parents reacted the same way to a surprising situation at least once? If the answer that popped into your head is ‘yes’ it’s because the baseline temperament of a person is partially genetic heritage.

Sharing similar temperament traits to our parents and ancestors for that matter is not surprising in the least as this is a trait built upon experiences, and experience-related behavior is more than often transmitted unconsciously by parents to their children as they are raising the small ones. So, whether you tend to be more anxious or cooler is a base trait that you do indeed carry in your DNA up to a certain point.

Twin and adoption studies have shown a remarkable heritability when it comes to the extroverted personality traits. Even when raised in different households by different types of people, more introverted households, siblings still had their extroversion shine through as the inherited sociability, positivity, and sensation-seeking simply factored in more than the upbringing they had.

One of the major personality traits a person can have, extroversion is a blessing as it develops positive adults who tend to always see the glass half full and make the best out of each moment in their life, gathering new friends and diving into adventurous situations without hesitation due to their genetic makeup.

The tendency to take risks and act downright reckless at times is another behavioral trait you can thank or blame your parents, grandparents, and the rest of your ancestors for as it is an inheritable trait. Sure, not everyone inherits it necessarily, but chances are that if your great-grandfather was a daredevil, a bit of his adrenaline-loving ways passed onto you.

Luckily for you, if you are the type who loves thrills and wants to be challenged at every step, this trait in your core personality can help you become a successful entrepreneur. Just channel your energy and thirst for taking risks into the right direction and the sky will be the limit when it comes to your future.

Is it a coincidence that the children of smokers tend to develop the nasty habit themselves? One parent who smokes is more than enough to lead the child down the same path later as because the child is exposed to the addiction by the parent in cause during their upbringing increases chances for the addiction to be passed on. By the way, if you are still smoking in 2019, please stop!

Add to a child growing up to see a certain behavior the fact that the child’s genetic makeup leans toward a susceptibility to addictions as a whole, and you can understand why statistically kids tend to take up their parent’s addictions and bad habits.

Neuroticism and anxiousness, just like all the other major personality traits, are a result of the genetic pattern. If your mom was preoccupied with details and tended to get lost in her head easily, chances are that you received this trait yourself and tend to be more neurotic than the average individual.

Extensive studies on the neuroticism personality trait have shown that genetic heritage is from 13% to 58% responsible for its existence. However, the environmental, upbringing, and lifetime disorders lead to the development of this trait, so you can’t pin it all on your genes.