Whether you code application programming interfaces or APIs as a hobby or in a professional capacity, there are certain design principles that you should always keep in mind no matter what project you’re undertaking. By keeping to such principles, your work processes will be more efficient, allowing you to do more in a shorter amount of time. Moreover, your API also becomes easier for other developers to use and adopt, which is a significant positive advantage for any coding project. 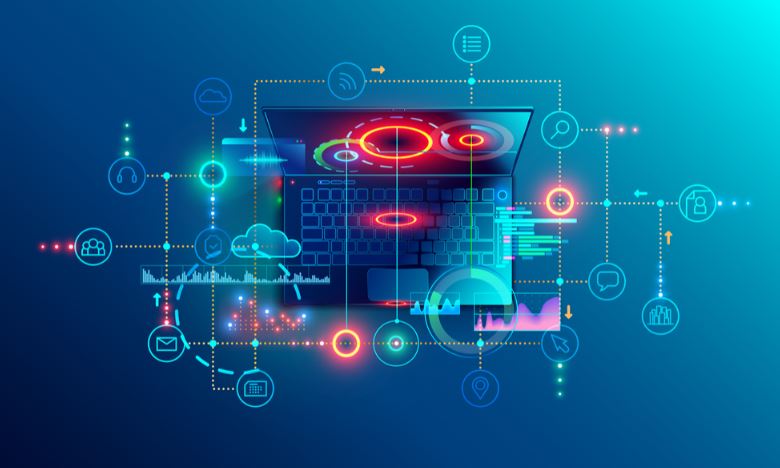 Ready to design APIs the right way? Then check out the following list of API design principles that many companies such as Stoplight are using to great success in their projects.

Use an API design tool

There are many tools available online to help you design and plan your API. Not only that, they can also assist you with particularly difficult and tedious tasks related to API development, such as prototyping, creating mock API servers, writing API documentation, and so on. What’s more, some of them are available for free! Just remember to choose a reliable API design, planning, & modeling tool and you’ll be able to reap the efficiency boost that such tools can provide.

Writing good API documentation can be challenging and time-consuming. However, doing so enables users and developers to quickly learn how to use your API, as well as adopt it into their projects. On the other hand, an API with poor documentation, or even a lack of it, can put off developers and users due to its lack of user-friendliness. So if you want your API to have a high adoption rate, good API documentation should be a priority.

Even before you’ve started planning and designing your API, it’s a good idea to decide on using already-existing terminologies and technologies in your coding process, rather than creating your own glossary or apps. Doing this cuts down on the amount of time a user or developer will have to spend teaching themselves how to use your API, such as memorizing terminologies or learning how your new app fits into their project. By adopting this user-first mindset, you can make your API that much more accessible. You’ll also have an easier time developing it as well, since it means you won’t have to code other software from scratch or think up of new terms.

When publishing a new and improved version of your API, it is considered a good practice to always give it a version number. This ensures that your users know immediately whether they are using the most updated version. Furthermore, you should also use only whole numbers and avoid version numbers with dot notations, such as 1.1, 1.2., 1.3, and so on. Using version numbers with dot notations may give your users the wrong impression that you plan on rolling out new versions of your API frequently, with each version only sporting incremental improvements or revisions.

Design your API with a focused and singular purpose in mind

Finally, when designing your API, ensure that it’s highly focused on performing one action or solving a single problem. By having one purpose in mind, you’ll have an easier time coming up with a design for your API that’s lean, streamlined, and lacking unnecessary bloat. As such, your development time will be significantly decreased. Moreover, users and developers will find it easier to incorporate your API in their projects.

Designing APIs can be challenging work. However, by keeping to certain design philosophies like those listed above, you can significantly decrease the amount of work needed to get your API up and running. Moreover, adhering to these design principles can also aid you in making your API more accessible to users and developers, something that will foster more collaboration and cooperation in the coding community at large.