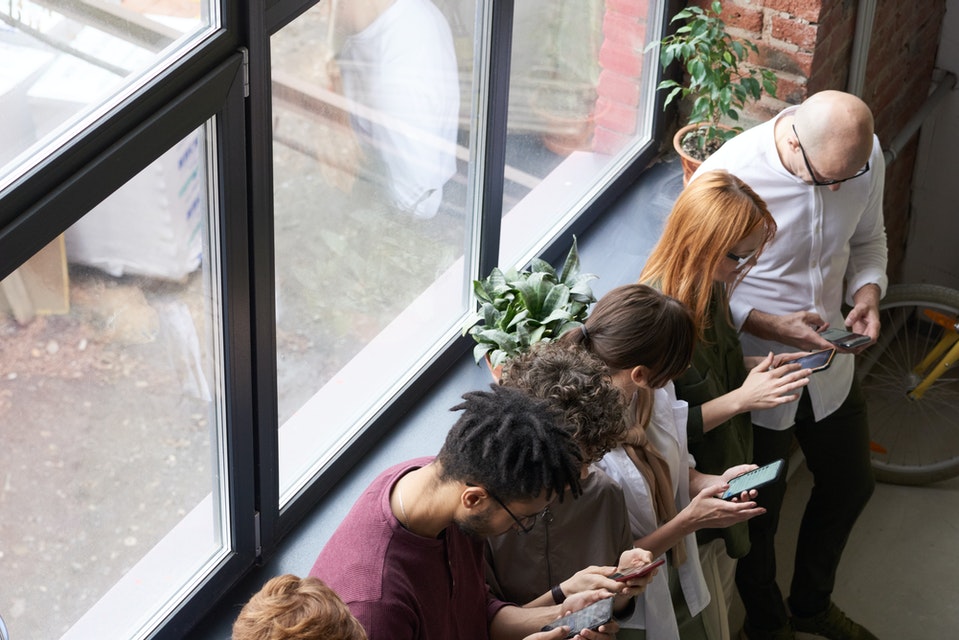 One of the strongest prospects for the online bingo industry is that they remain on top of tech trends. By utilizing the technology that is offered for desktop and mobile sites (and apps), they have been able to continually pivot to offer something fresh. Keeping content fresh is critical, especially as technology hurtles forwards. Games such as the progressive jackpot bingo games – where the prize is pooled from multiple players using real-time technology – help show what the future of online entertainment might look like.

Moreover, tie-ins with certain brands and themes help to do something for bingo that might not be possible in a physical setting. With the core gameplay features in place, these themes and brand tie-ins can change and be adapted constantly, keeping audiences interested.

Branched Out with Games

The online bingo industry doesn’t just settle for offering bingo. Their customers understand that they are presenting a style of gameplay that is easy to pick up, can be done anywhere, and can last for as long as players want it to. So, as we can see from the bingo slots on offer from Paddy Power Bingo, by offering a similar style of gameplay in a related industry, they can use the initial attraction to the bingo to enhance their user base.

Other industries can learn from this – customers are attracted for specific reasons that often supersede the basic and obvious. So, by tailoring related products and services to them, they are more likely to adopt as they are an existing audience and are primed to understand the brand and what it might offer.

The initial challenge for bringing bingo to an online format was the lack of community that many people played bingo to create. Physical bingo is done in halls and huge rooms filled with people. The people would be there online, but some might worry that they wouldn’t have the social aspect. Many online bingo providers offer chat rooms alongside their games so that players can maintain this community.

A vibrant social media presence means that fans of the games can find one another and build a community through social media, as well. This speaks to the inherent success of the industry as they were able to mitigate a potentially large obstacle that could have prevented people from adopting the new way of playing. Traditional industries can find a way to exist and thrive in digital spaces and even retain some of the core features that seem difficult to translate across. 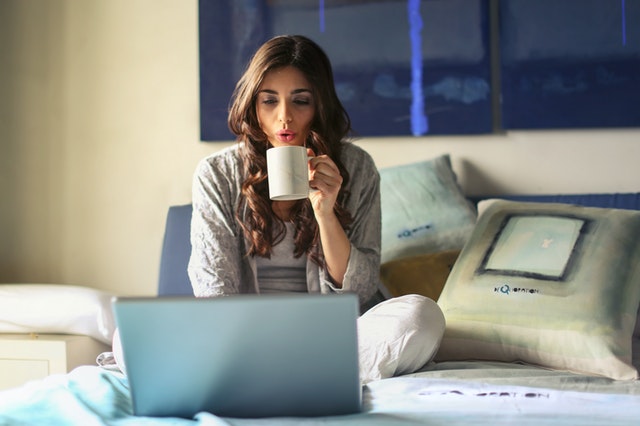 One of the most important lessons when it comes to business is knowing you need to respond to an audience. Tech businesses should go one step further and anticipate what the audience might want. But often, based on the lead and development time, tech companies are too late. Being intuitive and offering something to customers that they didn’t yet realize they want is a sign of domination in the sector. For example, mobile use has grown exponentially, and many online entertainment operators prepared for this so that by the time players realized they wanted to play on their commute or on a break, they found out they could.

The next challenge will be responding to what customers might want next. Could this be a wider range of payment methods and e-wallets? Or could it be being able to play online games using cryptocurrency? Online bingo is in a good position having anticipated what customers want, but the key to staying on top is to be constantly evolving.

The online bingo industry has taken a traditional game and adapted it for digital audiences. Not only does it keep the essence of the game that attracts players but it uses its position online to add something extra to give a new element to the gameplay.