Mippin
Home Gaming Is Slingo played in the same way as slots?

The online slot industry has proven its worth over the last decade or so, becoming by far the most valuable jewel in the online casino world. Of course, most people would have played no deposit casino games by now, but what about online Slingo slots? These games are rapidly becoming more popular, but many people still don’t really understand what they are. 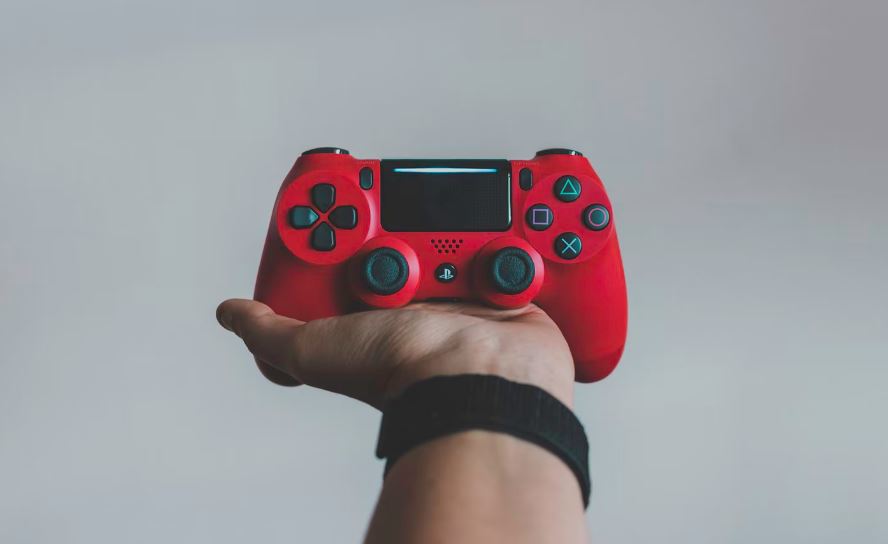 A keen observer can probably tell that Slingo sounds like a combination of slots and bingo. In actual fact, this is exactly what it is. Read on for a look at whether Slingo is played in the same way as slots.

First things first, what is Slingo? As mentioned in the introduction, Slingo is a combination of online slots and online bingo. The game works using a 5×5 bingo scorecard, usually with 1 reel at the bottom of the screen. Players must spin the reel and hope that numbers appear that correspond with the numbers on the scorecard.

The Slingo Originals developer creates all Slingo games at the moment. However, the company has managed to establish partnerships with leading slot developers. This has resulted in games like Slingo Rainbow Riches and Slingo Centurion.

How to play Slingo: The basics

By now, you can probably tell that Slingo slots are played in a slightly different way to standard slots. Although there are many similarities, you will need to know what you are doing to play properly. Here is a basic round-up of how to play Slingo:

So, we have established that Slingo is played in a slightly different way to regular online slots. The next thing to do is list a few of the most popular online Slingo slots to check out: