In this article, Dylan Slaney from Scientific Games discusses the empowering of players through gaming for IGB North America magazine. At Scientific Games, Dylan is a leader at the global product, engineering, and content and customer delivery. Besides, he also installed a product-centric and data-driven approach in order to transform SG Digital’s products and content contribution. 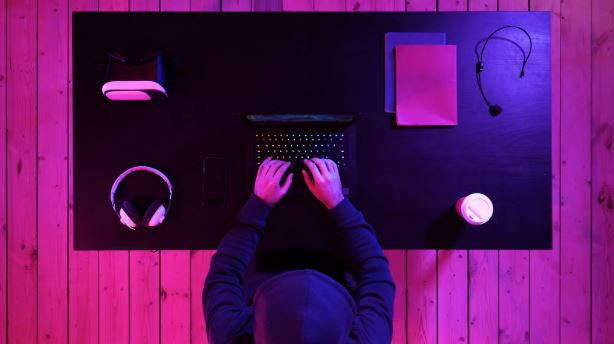 Players Have The Power

In a gaming world, players can have a massive power, because they choose and collect what games move forward and which does not. When players connect to a game on a wide scale, that game is rising through the ranks and can sit on top of the charts for months or years.

If a game doesn’t respond well to players, then they make their voices heard by moving on to a more engaging title. In addition, players are the one that makes or break anything in the technological world, whether it’s a game, feature, studio etc. By opening up to players and giving them more access to features can enhance the gaming experience and benefits to the entire gaming ecosystem.

In order to keep the player engaged, operators and suppliers should be more open with their gaming world, by giving to their audience a reason to explore the extensive portfolio of games. For Scientific Games, it is their responsibility to give players a robust, safe and fair gaming experience by helping their partners to run campaigns that can cover wide varieties of game titles and studios.

Dylan Slaney also added that at Scientific Games, their key player engagement is upgrading their traditional slot technology in a way that will allow players to find new favourites, revisit classics and to broaden their gaming experience. Some of the new game features are offered seamlessly to operators through one integration only. With this, players can play on any popular titles, like Rainbow Riches from Scientific Games’ Barcrest studio, Bonanza from Big Time Gaming and 11 other studios. The number of these popular games are around 300.

Players are helped to explore a wide catalogue of games, including new releases and popular titles. For slot enthusiasts, some of the slot features will help give players the ability to choose when they want to use them. The company is capitalizing on the inherent power of the player by giving them more control over their game and players can enjoy a more open and welcoming gaming experience.

In addition, besides an open game experience, players can try new games as well and explore the many titles available to them. In development, Scientific Games has a variety of features and functionality. All of them are based on the idea of giving players more choices and control over the gameplay. After all, they are the reason that the gaming industry exists and companies should give them a top-notch, open and intuitive gaming experience.

But Scientific Games isn’t the only company that has in its mind the player experience. There are other companies that also work hard to give to their players the experience they want. For example, Riot Games is launching a player dynamic’s like-tool in order to improve their multiplayer experience. This company, like SG, is well-known in the gaming world, only that the other is acting on the iGaming part of gaming. Meanwhile, the latter is heavily into eSports with the League of Legends title.