Most people outside of Scandinavia probably haven’t heard about Snus – the Scandinavian chewing tobacco. Well, actually, people don’t chew snus. It comes in small sachets that you place under the lip. 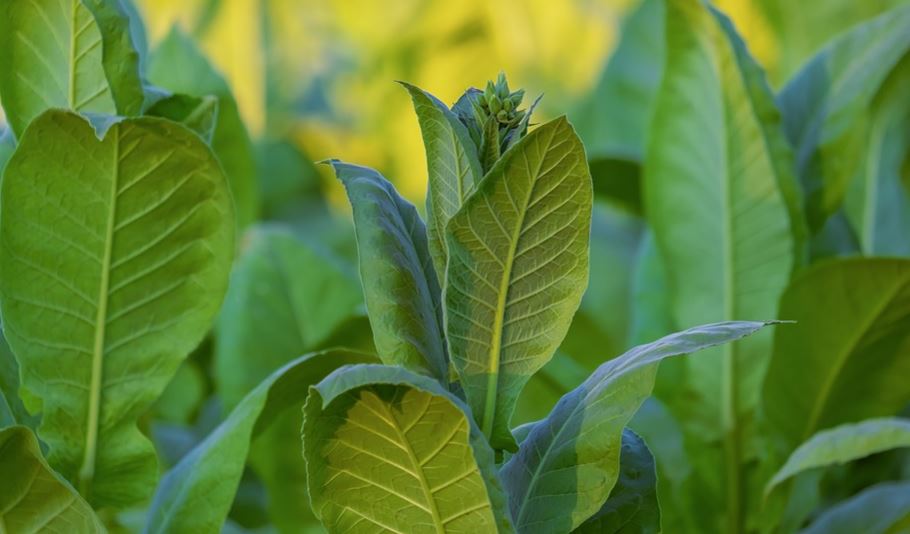 Read on to learn 7 more quirky facts about snus.

1. Snus is originally from Sweden

The tobacco plant was imported to Europa in the early 1500s, thanks to Christopher Colombus. In Europe, the plant was quickly used in medicine and soon tobacco was a popular thing at the French court. From France, the tobacco made its way to Sweden and by the early 1700s, snus was a must among the Swedish aristocracy. In 1822, the first mainstream snus, Ettan, was developed by Jacob Fredrik Ljunglöf. The same recipe is sold in stores today.

Snus isn’t limited to Sweden an Scandinavia – there’s an American version as well, which is more widely known. The difference between the two is the production method and also how it’s used. While the American snus is put under the lower lip as a loose powder, the Swedish snus is placed underneath the upper lip, normally in sachets.

Finally, the mixture is heated in a process similar to pasteurization. This is done to destroy microorganisms and give the snus a longer shelf life, as well as better aroma and taste.

You don’t have to keep the snus chilled, but it will last longer if you keep it in the fridge. The cold air keeps the snus from dry put and maintains the taste longer.

5. Flavours of fruit, mint and liquorice

Different tobacco tastes different due to the seasoning added in the mixture. But did you know that a large number of Swedish snus has flavours like fruit, berries, menthol, and liquorice? In fact, one of the most sold types of snus in Scandinavia is menthol.

6. Snus and snuff are different things

Maybe you’ve heard about snuff – the snorting tobacco? Although the name is similar, the two types of tobacco are very different. Snuff is dried tobacco which is inhaled through the nose. Snus is a moist tobacco that is placed underneath the lip.

Did you know that there’s snus without nicotine? Brands like KickUp, Qvitt, and Onico all specialize in snus without tobacco. Originally it was developed as a substitute for pregnant women and people who for some reason wants to quit, but today you buy snus with vitamin infusions. The Swedish brand KickUp contain only minerals, tea, guarana, and ginseng. 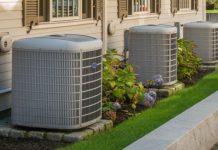 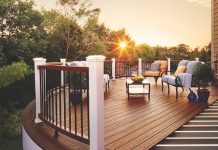 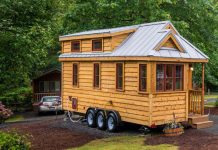