The debate over whether marijuana should be legal or not has been going for way too long, considering that the whole process of making it legal started in the 80s, and continues up till this day with new states joining every few years. When it comes to how the situation looks like these days, in most of the states marijuana is legal for medical purposes, while in 11 of them so is its recreational use. For example, in Las Vegas marijuana is legal, both for recreation and medical use. 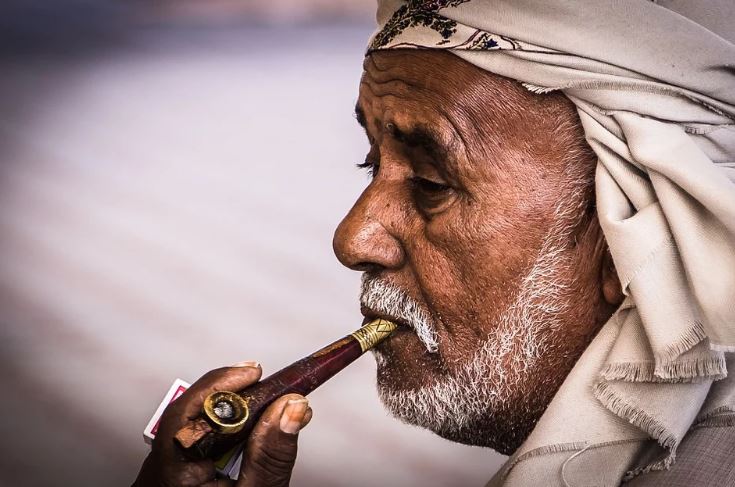 However, some people still believe that cannabis should not be legal. This attitude usually comes from the lack of knowledge about the health benefits that it brings – and there are many of them. Some are less surprising, and some are more.

Below you will find some of the more surprising benefits about which you probably had no idea. For example, did you know that smoking cannabis…

Makes You Thinner – Or At Least Less Likely To Be Obese?

Believe it or not, but research conducted not so long ago discovered that smokers of marijuana are actually less likely to become obese. The study was performed on a group of 30,000 people, aged 18 and up, while the subject of the study was the relationship between marijuana usage and BMI level.

Researchers haven’t found a specific reason for it yet. However, they think that cannabis might create some physical changes in the brain cells that impact weight gain. Another reason could be that cannabis users might watch what they eat because of fear of munchies-induced weight gain.

Can Improve Your Lung Function?

So contrary to what you might think, smoking weed is not that bad for your lungs. Furthermore, weed smokers have a better lung function compared to both cigarette smokers and people who have never smoked before.

The researchers, who conducted the most extensive study on pot smokers ever, say that it might be connected with the big puffs that weed smokers take, which ‘train’ lungs to be more efficient.

Can Increase Your Creativity?

A study performed in 2012 revealed that consuming marijuana made people more creative, at least when it comes to how well they used language. What researchers said about the results was that ‘Cannabis increased verbal fluency in low creatives to the same level as that of high creatives.’

Furthermore, weed increases your ability to form connections between concepts and topics that, at first glance, might seem unrelated. People who are high get better results on tests that require them coming up with new ideas.

The reason behind it might be that cannabis releases dopamine in the brain, which makes people more relaxed and gives the brain the ability to perceive things differently.

Can Help You Give Up Heroin?

Scientists at Columbia University supervised a group of patients undergoing treatment for opioid addiction. What they found is that patients who were smoking weed had less trouble with sleeping were less anxious and more likely to complete the treatment. Furthermore, giving them dronabinol – a drug consisting of THC – helped with the withdrawal symptoms.

This is probably the most important argument in the debate over whether marijuana should be entirely legal. A study performed in 2007 showed that cannabis might help in preventing cancer from spreading, while another research, conducted on mice has shown that with the right dose, both THC and CBD can either slow or shrink tumours.

However, since most of the studies have been performed on animals and cell cultures, researchers don’t know if the same effect will transmit to people – further research is still needed.

The things listed above are just a portion of what cannabis can do for you and your organism. Furthermore, it has already been proven that marijuana can help with, for example, epileptic seizures, and can be used as a treatment for many diseases, some of which include Alzheimer’s and Parkinson’s.

Even though further research needs to be done, based on what we know today, the future of cannabis in medicine is looking bright.