Mippin
Home Articles Why It’s Important to Talk About Anxiety, Depression, and Suicide

Anxiety disorders, including depression, affect millions of people in the US every single year, and across the globe, the numbers are rising. Suicide is often a byproduct of severe depression, and is also on the rise, especially among young people. In fact, suicide rates have jumped significantly between ages 10-24 between 2000-2017. 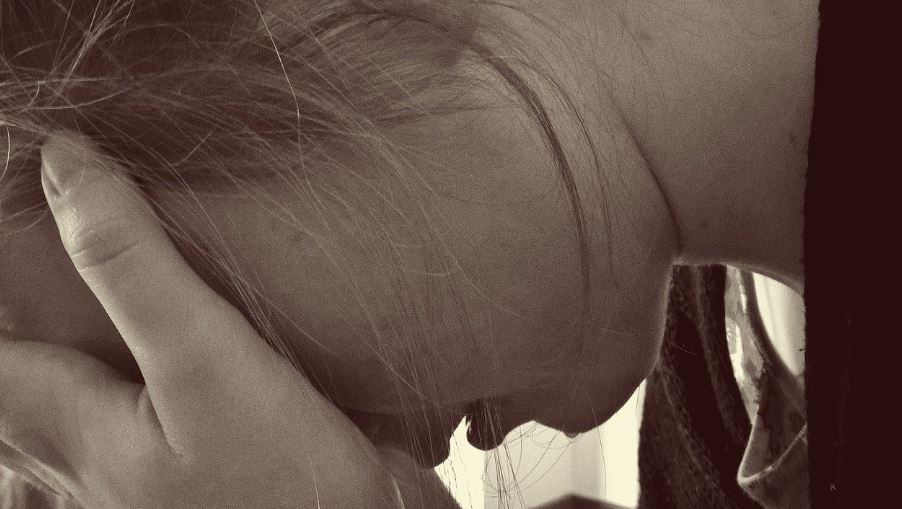 Mental health is something that doesn’t get talked about much on a national scale. It doesn’t become national news until a tragedy occurs, and even then, it’s brushed under more “important” headlines just a few days later. So, why is it so important to talk about anxiety, depression, and suicide?

The most pressing reason is that these conditions are claiming lives worldwide. Depression is a mental health condition that can cause a person to lose interest in everything that once made them happy, and carries a distinct feeling of pervasive sorrow that sometimes leads to suicidal thoughts, and, in unfortunate cases, the act of suicide itself.

In 2018 alone, nearly 43,000 US citizens died by suicide. It’s the tenth leading cause of death in the US, and considering the millions of ways a person can meet their end, that’s pretty profound. While 43,000 people might not seem like a lot when compared to the population of about 327 million, the fact that anyone would want to take their own life should be motivation enough to address the problem.

Perhaps one of the most startling statistics regarding suicide is that middle-aged males make up most of the deaths associated with suicide. There seems to be an unspoken rule about “manliness” that prevents us from talking about the fact that men suffer from mental health conditions and suicide as well as women.

The bottom line is that suicide and depression are claiming lives. Imagine if this was your friend or family member; would that make it more impactful? There are thousands of people dying every year, and it’s time to do something with it. It starts with a simple conversation.

Part of the reason we’re instinctively conditioned to roll our eyes or turn away when someone says they’re depressed is because of the massive amount of stigma associated with mental health conditions. When someone says “I need you to listen to me, I’m hurting.”, not enough people truly take notice and act.

The fact is, stigma is holding us back from fully understanding mental health and having healthy conversations about it. Stigma keeps people suffering from these conditions in the dark, making them feel ashamed; like outcasts in a society that doesn’t seem to take their pain seriously.

Unfortunately, there seems to be plenty of roadblocks in the way of destroying stigma. Even the media, TV ads, and other resources seem to downplay the importance of mental health and the impact that depression and suicide can have.

Suicide Is Destructive to Families, Friends, and Communities

Do you know anyone who’s passed from suicide? If so, you probably understand all too well the feelings of guilt, pain, and despair that come with the act. Suicide is destructive to families, friends, and communities as a whole; it often leaves many unanswered questions, feelings of “if I’d only done this or that to help” and more. It can even lead us to question our own mortality.

So, why aren’t we talking about suicide more often? It could be due to the fact that it’s a morbid topic, and we generally avoid those kinds of conversations. Stigma certainly has something to do with it, but deep down, it’s probably because we don’t believe it will ever affect us.

The fact is, someone you love could be affected by depression and suicidal thoughts and you might never know it. Having these conversations and opening up the lanes for further conversation allows those feelings to be brought to light. You might just save a life by simply allowing a conversation to take place.

Don’t Be Afraid to Talk

If you want to help open up the conversation about anxiety, depression, and suicide, start with your friends and family. If you think you might be suffering from a mental health condition, or someone you love is, take the first step by opening up that conversation. Sometimes, a depressed person just wants someone they can trust to talk to.

Don’t worry about sounding “morbid”; these topics must be discussed more openly if we’re to effectively address the problem. Let’s take steps toward ending stigma and uniting everyone under a healthier understanding of mental health.