It is a tragedy when anyone is attacked by a dog, but especially when it is a young child who may be killed or spend the rest of their lives scarred or disfigured. Nearly a million people are bitten by dogs each year and the majority of those are small children.

Statistics show that children are often the victims of dog attacks, but the reason many dogs target children may surprise you. 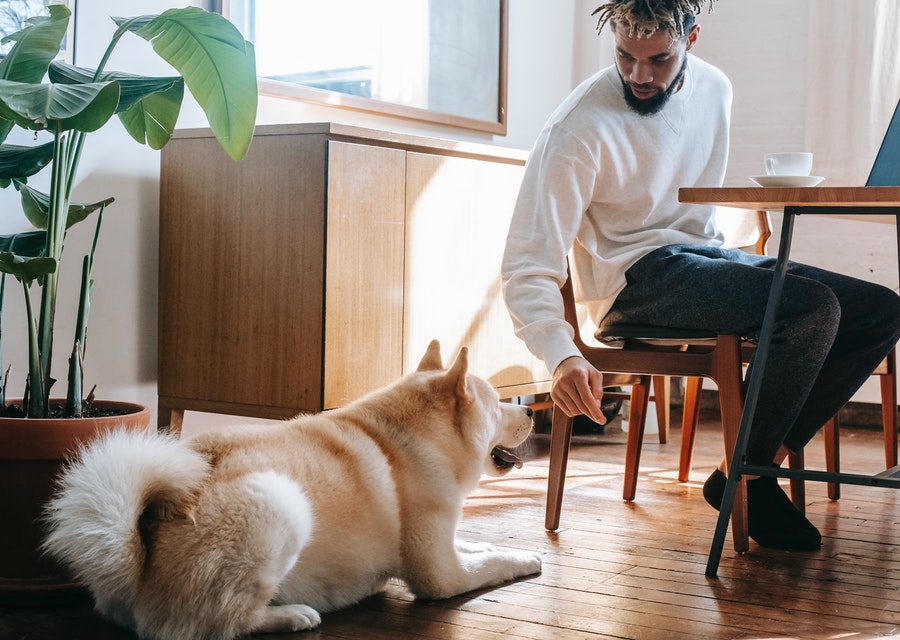 One of the main reasons dogs bite at all is to protect their territory. Children under the age of six are more likely to be bitten if they come close to a dog’s food or its toys, while older children may be bitten because the dog feels threatened in some way.

Dogs are territorial animals, and the only method they know for protecting that territory is to bite. Research does show that a dog is more likely to bite a child they knew if they were guarding their food, while children they did not know were more likely to be bit if the dog felt its territory was threatened.

A dog that is anxious is more likely to bite as well. Sudden noises, such as thunderstorms or fireworks, may make a dog anxious. Because children feel the need to comfort a dog they think is frightened, it could lead the dog to bite out of anxiety. Children also move unexpectedly and make sudden noises that could cause a dog anxiety.

Adults know not to touch a dog who is experiencing pain, but children may not be aware that the dog is hurting. There was one study that found that half the dogs that bit young children were suffering from painful conditions, including kidney disease, arthritis, skin conditions, or eye problems.

Boys ages five to nine are bitten more than any other group of people. Research indicates that dogs bite them more often because they are loud and energetic. A dog simulates that behavior with another dog and, when dogs play, they tend to bite each other. The louder children get, the more stimulated the dog may become.

Dogs give people warning signs that they are not happy. A dog with its back turned, a curled lip, or its ears pressed back against its head is showing humans that it wants to be left alone or is angry about something.

Adults can recognize these signs better than children. In fact, a child may completely ignore the signs that a dog is unhappy and jump on its back, pull its ears, or grab its tail, leading the dog to react harshly in order to make the child leave it alone.

What to Do If a Dog Bites

The first step is to treat the bite immediately. Dog bites are prone to infection, so you want to clean the wound and apply antibiotic creams if it is a small bite. If the bite is serious, you may need to seek medical attention for stitches or other treatment.

Once you have sought medical treatment after a dog bite, you need to contact an attorney. The owner of the dog is liable for any injuries caused by their dog, including medical bills and lost wages. Even if you or your child did something that led to the bite, the owner may have to provide compensation for your injuries. 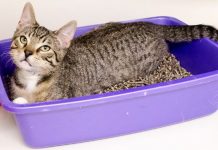 Understanding Whether You Need a Dog Guard Fence 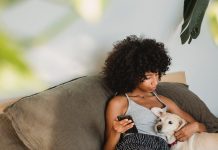 4 Ways to Prepare Your Condo Unit for Your Pets