Mippin
Home Articles What to Know About PFAS

Some substances have long been used in everyday materials and products that have ultimately been found to cause cancer potentially. One example are man-made chemicals called PFAS. These compounds have been used in products like firefighting foam.

PFAS have become a serious public health concern, and learning about the risks of PFAS and similar substances can help you protect yourself and also help you determine if you need to take legal action because of your previous exposure. 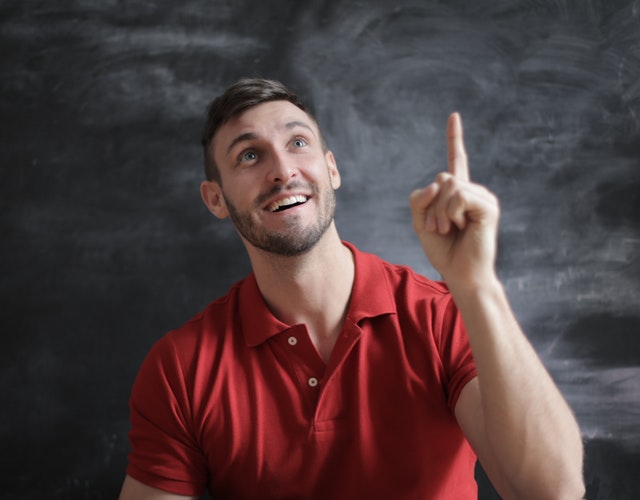 PFAS are a group of thousands of synthetic chemicals that were initially used in commercial production since the 1940s. Along with being used in firefighter foam, PFAs were used to make surfaces that would resist grease, water, and stains.

C8 is one of the most widely-studied of the PFAS, and it was used to make Teflon non-stick cookware and to make Scotchgard water repellent. PFAs accumulate over time in humans, animals, and the environment because they don’t break down. That’s why these substances are dubbed “forever chemicals.”

PFAS are found in fire retardants and also non-stick cookware, but also:

The CDC says PFAS are found in the blood of 98% of Americans and also in umbilical cord blood and breast milk.

It’s estimated that PFAS are in the drinking water of around 16 million Americans, especially around military bases. The military uses firefighting foam for some training exercises. PFAS have also been found in contaminated soil and water and fish, shellfish, and vegetables.

The Harmful Effects of PFAS

There are a number of harmful effects that have been scientifically linked to exposure to PFAS.

Development issues, liver damage, cancer, and immune system disruption are examples of some of the health effects of PFAS. Thyroid disease, high cholesterol, and impaired fertility have also been associated with PFAS exposure. The EPA classifies these substances as possibly carcinogenic to humans.

There was one study funded by the DuPont company that was part of a legal settlement with residents who lived near a facility that manufactured with Teflon. That research found PFAS were likely linked to six diseases:

Are These Substances Regulated?

The EPA announced relatively recently they were going to start regulating two types of PFAS in particular. The regulations don’t apply to the many other PFAS chemicals, however. Some states like Washington which have high levels are trying to implement their own regulations.

The use of firefighting foam containing PFAS is banned in:

Georgia bans the use of it for testing reasons, and New Hampshire entirely bans the sale, use, manufacture, and purchase of it. For the most part, there was a voluntary agreement in 2006 between major companies like DuPont and the EPA to start phasing out the use of some PFAS.

In 2017, the EPA published an advisory regarding the health of drinking water for PFOA and PFOS of 70 parts per trillion. It’s not a mandated limit, but it is an amount that the EPA says should protect even sensitive populations if they’re exposed to these substances throughout their lifetime via drinking water.

If you’re concerned about your exposure to PFAs, you can get blood testing to determine the levels present in your system. The CDC says PFAS blood tests are most useful when they’re part of a health or scientific study because it shows the levels in a community and among different populations.

By looking at this broader information, residents of the same community can estimate what their likely levels are, even if they don’t get tested. You can also do an individual test, but that doesn’t mean we know definitely what your levels could mean in terms of your health outcomes.

A blood test for PFAS doesn’t show a medical problem or provide any relevant information that could be used for treatment. It’s also not routinely offered by most health care providers, so you might have to contact a specialty clinic.

There’s also litigation spanning across districts with hundreds of cases called AFFF Product Liability, related to the use of firefighting foam and PFAS. There have been successful individual and class-action lawsuits brought forward.

Can You Limit Your Exposure?

One of the primary ways that you’re exposed to PFAS, outside of your job possibly is from contaminated drinking water. With that in mind, you should check with your local health department to learn more about the health of your drinking water. They should be able to tell you if your water has higher levels of PFAS that what is specified by the EPA.

If you use a water filtration system, it can help clear some of the toxins out of your water. You should avoid eating contaminated fish and seafood and keep an eye out for local fish advisories.  Avoid Gore-Tex fabric, fabrics made with Scotchgard from before 2000, and non-stick cookware.

There’s a lot we still don’t know about the health effects of PFAS, but evidence is coming to light suggesting exposure can be linked to serious health conditions including cancer. If you think you have a health condition linked to PFAS exposure, you might consider speaking with an attorney about what your options are.

If you don’t work in an industry with PFAS exposure, but you’re just concerned about everyday exposure, filtering your water and avoiding certain materials and fabrics can help.