Online entertainment is growing in popularity. Thanks to the availability of technology, good internet connections and the development of new gaming, social and streaming platforms, more people than ever are spending their leisure time online.

Here are just a few of the online entertainment trends that have been particularly popular over the last year: 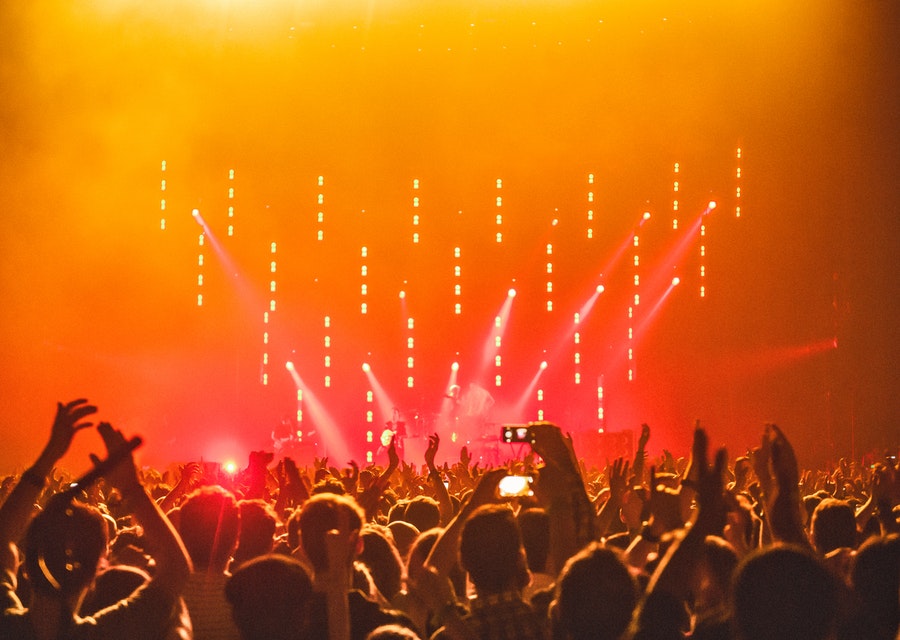 It has been predicted that by the year 2024 the combined revenue for video streaming services will be over $30 billion US dollars.

As well as the major players; Netflix, Amazon Prime Video and Hulu, there are new streaming services joining the market. In spring this year, mobile based streaming service Quibi was released and has been focusing on bringing out short video content that is optimized for cell phone devices.

Many people enjoy binging episodes of old series that are no longer broadcast on regular television like Friends, Breaking Bad or Glee. Streaming service Disney Plus came out in November last year and has been a huge hit with Disney fans, who can now enjoy all their favourite childhood classics on demand.

The top streaming services are also bringing out series that have been developed in-house, many of which are praised for the quality of their production. Part of the appeal of these services is that they can offer content that has not featured anywhere else.

In 2020, an increasing number of people are ditching expensive subscriptions to traditional television services such as Sky and Virgin in favour of these streaming services. Not only are these more budget friendly, having multiple series on the service means that audiences can binge every episode of these shows at once rather than waiting for each one to be released as they would with traditional television.

Cloud gaming is a really new and upcoming technology, which is yet to be perfected. Demand for games is at an all-time high, with there now being over three billion gamers around the world.

Gaming is an excellent leisure time activity for people of all ages. There are types of games to suit all tastes, from casino games and puzzles to first person shooters and adventure games.

Gaming is now moving away from high powered hardware, and players can enjoy the latest releases online, rather than buying a disc. Players will be able to access games as they would when they login to an online casino, with a whole host of options available to them at the click of a button. This technology allows players to stream games to pretty much any smartphone or PC, providing they have decent internet connection speeds.

Social media has been around for a while now, however, there has recently been a shift towards more video based social sharing platforms. TikTok, an app that is based around user generated short video clips, was initially released back in 2016 but has become increasingly well-known over the last year. After almost becoming banned in the US due to data privacy concerns, it has recently been bought from Byte Dance by Microsoft. The app now has over 800 million active users.

Another upcoming social platform is Houseparty, an app that allows groups of friends to connect and play games together virtually. It seems that younger people are moving away from Facebook and other older platforms and signing up to new video-based sites.

More and more podcasts are popping up

Most podcasts once came from radio broadcasters and were not really considered to be a mainstream form of entertainment. However, there are now huge numbers of amateur podcasts setting up their own channels. You can now find podcasts on pretty much every topic from politics and sports to fictional storytelling and comedy.

Audiences can find podcasts to teach them new languages, keep up with the latest news or listen in to discussions on relevant cultural issues and debates. Podcasts fit in well with our busy lives, as they can be listened to pretty much anywhere at any time. With the amount of new, top quality audio content being produced, it is likely this is a trend that will keep on growing.