2020 was expected to be a remarkable year for Sport. The European championships were expected to be taking place over the summer months across Europe, with the semi-finals and final set to be showcased at Wembley Stadium in London. On top of this, the Olympic games were also scheduled to take place later this year in Tokyo, Japan. 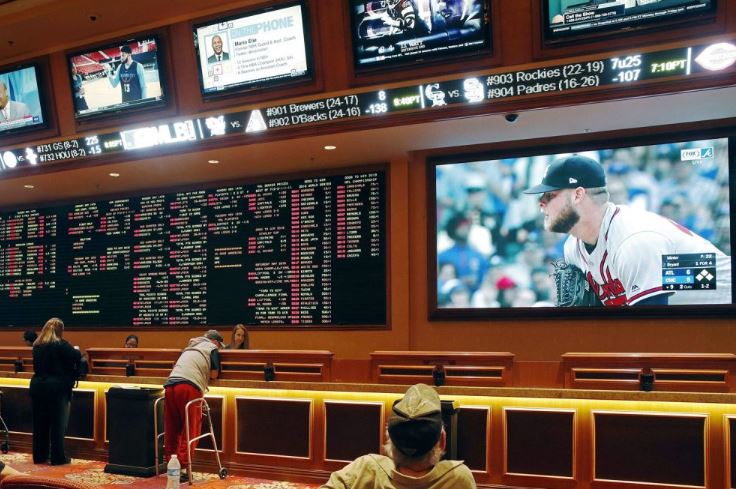 Due to this, sports betting was on the rise in the early period of the year, with more and more people looking to support the markets available on these different major sporting events.

However, both of these events and many others have now been either cancelled or postponed due to the ever rising crises of the Coronavirus pandemic – with this list showing just how many events have been cancelled. The question now is, when will we see the end of this and return to normality, with sports again hitting our screens.

Due to this pandemic, the gambling industry has of course seen a major decline with it comes to sports betting. This is down to the fact, that no sports are now taking place, so there is no option for players to get involved in these markets. It also covers the Premier league season, which is a hugely popular betting market each week and fans are eagerly anticipating it’s return. No more so than Liverpool, who are all but set to land their first Premier league title since the league’s inauguration in 1992. This will also be Liverpool’s 19th top division title and first since back in 1990.

Another very popular area of sports betting is horse racing, and it came as a major surprise to many that the Cheltenham festival took place. This was in the early period of March and around the time, when the Coronavirus was increasing across different areas of the United Kingdom. It is a very lucrative event for the gambling industry and one of the biggest events world-wide each year. However, the Grand national was cancelled, which was set to take place at the early period of April. This is remarkable and added to the previously mentioned European championships and Olympic games, gives an indication of the severity of the situation facing the world at present.

The decline of sports betting has been drastic, so what has happened to these players? 2020 and even more so in recent weeks has seen a major increase when it comes to casino and bingo players. Some are looking for a number of casinos outside of the UK, as they seek an independent brand.

Poker also fits into this category, but has not seen as big a rise as the other two. More and more people are moving to this option for their betting at present and this has been backed up by the search results seen in google. This is only likely to continue moving forward, until we finally see an end to the pandemic. Once this is over and sports return across the world, then these markets will be expected to take off again and 2021 will be expected to be a very strong year for sports betting operators and players. This will also see both the European championships and Olympic games taking place in the latter period of the year, and around 12 months on from this years postponements.