There are several purposes for which weighing scales are used. From weighing ingredients for the recipe, measuring substances for the practical exams to finding out about the total weight of the person, the purposes will vary.

One of the key reasons for using a weighing scale to measure an item is that it provides accurate measurement at all times.

So if you want to learn about the differences between analogue and digital scales, this guide is for you.

We’ll explain you all about the analogue and digital weighing scales, which is accurate, lasts longer and so much more.

So without wasting any more time, let’s jump straight into it!

What is an Analogue Weighing Scale?

Analogue scales are basically constructed with a series of spring. When the pressure is placed on the top platform, first the pressure gets transferred to the spring. Then, the inside mechanism causes a dial to spin and the weight is displayed to you.

The good news with the analogue scales is that most of them are very affordable and some medical grade scales are just a bit pricy.

Related: How to Use a Kitchen Scale (Step by Step Guide)

What is a Digital Weighing Scale?

The name itself suggests that a digital weighing scale will measure and display the total weight of the object electronically. This takes place through the digital sensors that are included in the scale. 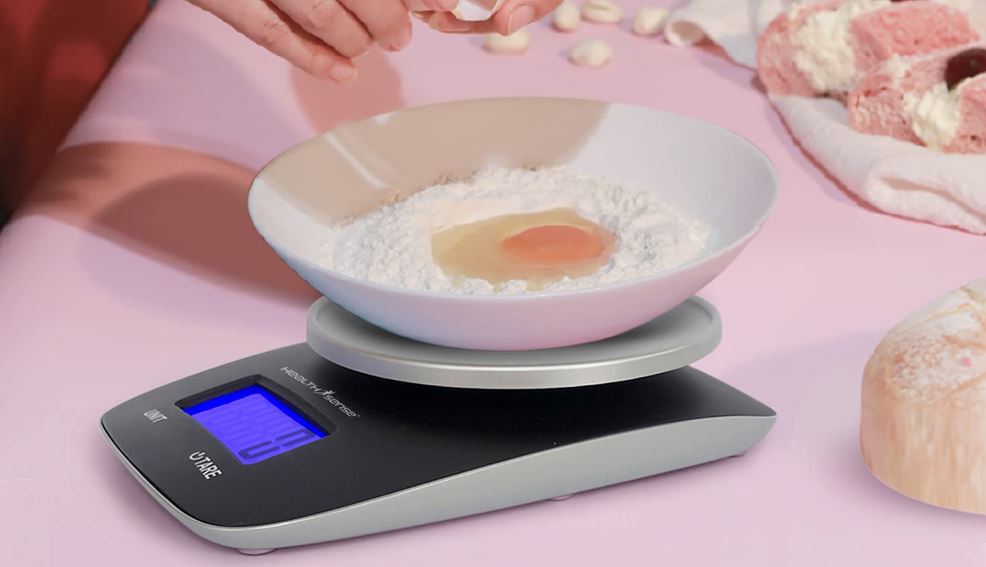 The sensors first measure the pressure applied to them individually. The pressure measurement process takes place when you place a load on the top platform of the scale. After you place the load, the scale runs an internal calculation inside and provides you the weight.

All digital weighing scales come with extra features and hence, they are a bit pricier than the analogue models.

First, let’s understand how accurate the digital and analogue weighing scales are. This is a critical difference to understand in order to make an informed decision on purchasing a weighing scale for your needs.

There is a strong battle between digital vs analogue weighing scales on which is accurate. Some say that the technology in the digital scales are way advanced than the classic analogue style scales that uses pressure springs. And on the other hand, people who are in favor of analogue scales say that the natural spring mechanism provides more consistency than its digital counterparts.

So the question is which is accurate? In order to determine this, we can examine a study conducted by BioMed Central researchers.

They tested a total of 61 weighing scales that included both analogue and digital models with medical grade calibration weights. The end result of the experiment showed that digital weighing scales weighed all weights accurately and whereas, the analogue models showed slightly different measurements.

So in terms of absolute accuracy, digital weighing scales are the best. But your needs may differ and you conduct your own test to find out the accuracy of both the weighing scale models.

If you want a weighing scale for casual measuring purposes, then the decimal point accuracy in the digital weighing scale won’t make much of a difference.

But if you are looking for a weighing scale that’ll be used for more serious and formal purposes such as scientific measurements, then an accurate device is unavoidable. You’ll be able to determine the accuracy of a weighing scale according to the degree it measures the weight of an object. Here’s a much simpler example. Let’s say an object’s original weight is 3.555 KG. We use 2 different weighing scales to measure its weight.

One scale shows 3.55 and another one shows 3.23. In this case, the scale that displays 3.55 will be considered more precise than the other.

Digital scales are more precise and they are easy to read. But when it comes to analogue scales, they’ll be tricky to read even if they are accurate. This results in user error in registering the exact weight of an object.

When it comes to longevity, analogue scales definitely have an upper hand. Digital scales may be more precise, but the lifespan of an analogue scale is longer.

There are certain digital scale models that can be calibrated but they are very few in number and often comes with a hefty price tag.

As we’ve mentioned earlier, analogue scales are more affordable and digital scales are generally bit pricier. But there is also another fact that both weighing scale models have wider range of price brackets.

The main reason why digital scales are pricier is that they have much more features and they operate electronically. Although the basic functionality of a weighing scale is to measure weights, modern digital scales will give you much more information such as rough body composition, heart rate, body mass index and many more details.

It is up to you to decide that whether you want these extras or not. But you must also need to remember that the more feature oriented a weighing scale is, the pricier it would be.

Related: 10 of the Best Bathroom scales

So, digital vs analogue weighing scales, which is better?

In terms of precision, accuracy, easy readability and additional features, digital weighing scales are the better ones. And if durability and affordability is your main concern, then analogue models are way above.

We hope that this guide would have provided all details regarding digital and analogue weighing scales.

Want to include your thoughts? Right to us in the comments section below!

Which Weighing Scale is Accurate for Measuring a Person’s Weight in Real-time?

If you want to weigh your weight in real-time, then analogue scale is going to be more accurate. But if you need additional info such as your heart rate and other features, then you must purchase a digital scale.

When it comes to weighing higher capacity weight, the standards of analogue scale is 120 KG. whereas a digital scale can easily weigh up to 150 KG.

Which Weighing Scale is Portable?

Because of the spring mechanism used in an analogue scale, they are a bit heavier. Digital scales use sensors and technology based mechanisms, and they are usually lighter in nature.

So when you talk about portability, digital scales are the best. 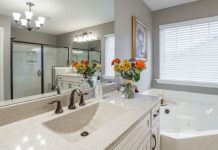 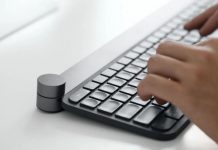 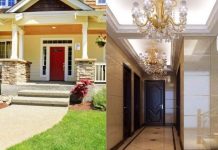