Weighing scales are useful in many ways. From weighing your weight to measuring the total weight of some objects such as the grocery packets, it is used for various purposes.

You may have been using a weighing scale for a long time and you want to know about its types and their usage in everyday context. 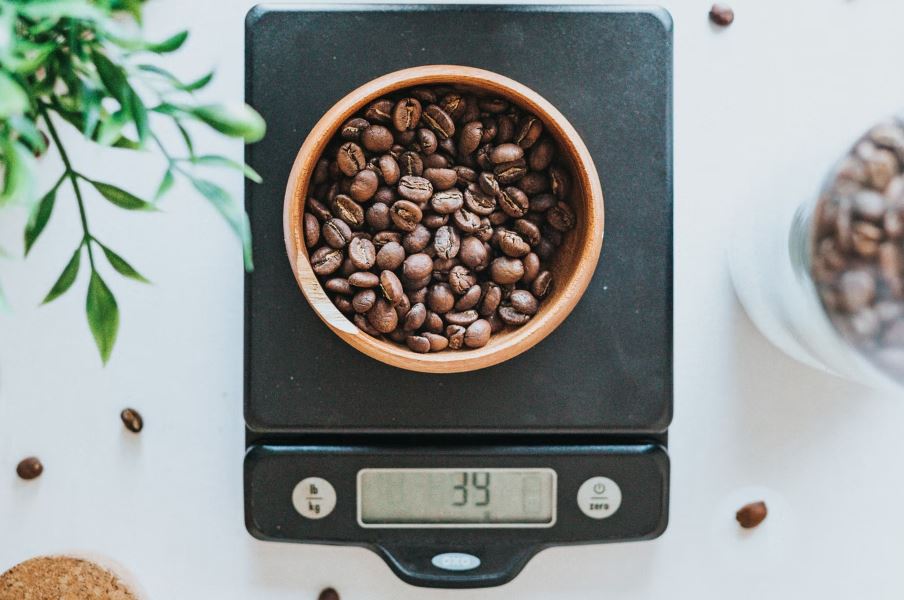 Without no more delay, let’s jump into it!

Types of Weighing Scales You’ll find in the Market

A bathroom scale is mainly used to measure a person’s weight. Due to the technological advancements, modern bathroom scale models can project body fat percentage and hydration level in the body.

There are 3 types of bathroom scales you’ll find in the market. They are.

Counting scales are generally used to measure several objects that have similar weight.

Let’s say that you have a bundle that has 400 balls in it. You have to keep the bundle on the scale and set the input parameter to the total weight of one ball.

The name itself suggests that the crane scales are for heavy object measurement. A crane scale is mostly used in ships, trains and planes to make sure that the heavy parcels are weighed and moved to the appropriate places. With a crane scale, there won’t be any chance of parcel damage.

You can also notice that crane scales are used in warehouses.

It is used for measuring both the weight of the parcel and the pressure of the crane that lifts and moves the parcel. Nowadays, cargo workers with the help of technologically advanced crane scales are able to monitor the full proceedings of the loading and unloading process of heavy parcels. So if incase anything goes wrong, they are able to rectify the problem immediately.

A postal scale is most useful in post offices, mailrooms, warehousing package stations and retail parcel departments. Postal scales are used to weigh letters, parcels and mails to determine the delivery charges for them.

They are accurate and make the delivery workers job a lot easier.

These days, you also have digital postal scales which can be used in multiple weighing of postal related applications.

Vehicle scales are generally used to weigh vehicles of all sizes. They are actually portable and it is the simplest method to obtain the weight of a vehicle quickly and accurately.

You can also use a vehicle scale on multiple surfaces and you will still get accurate weight of a vehicle.

There are 2 types of vehicle scales you’ll come across. They are.

The functionality of a truck scale is similar to the vehicle scale. The only difference is that it is used to weigh a much heavier truck.

Truck scales are made of sturdier and strong materials to balance truck weals and they’ll project the truck weight accurately and much more quickly.

There are 2 types of kitchen scales you’ll find in the market. They are.

We hope that this guide on the types of weighing scales and their functionalities would have provided you a clear roadmap of the types you’ll find in the market and what purposes for which each scale is used for. Everything has become digital and weighing scales are no different.

Weighing scales makes it easier to get the weight of an item accurately. So if you are planning to purchase a weighing scale for your home, keep your needs in mind before buying a particular model.

Want to include your thoughts about this guide? Put them in the comments section below!

What is a Weighing Scale?

A weighing scale is used to measure the weight of various items from grocery packets to large vehicles. With the help of technology, you’ll find digital weighing scales of all kinds in the market.

What are the Benefits of Using a Weighing Scale?

Here’s a list of benefits you’ll get when you use a weighing scale to measure.

What are the things you need to look for when purchasing a Weighing Scale for Your Home?

Here’s a list of things you need to look for when purchasing a weighing scale for your home.