By now, it’s a well-known fact that women earn 82 cents for each buck men pull. The stubborn pay gap is due in part to pay disparities between the types of jobs performed by women and those dominated by men. But some of it’s due to differences in how salary talks are handled. When it comes to race and gender, counteracting negotiation biases to achieve pay equity is key to narrowing the pay chasm. 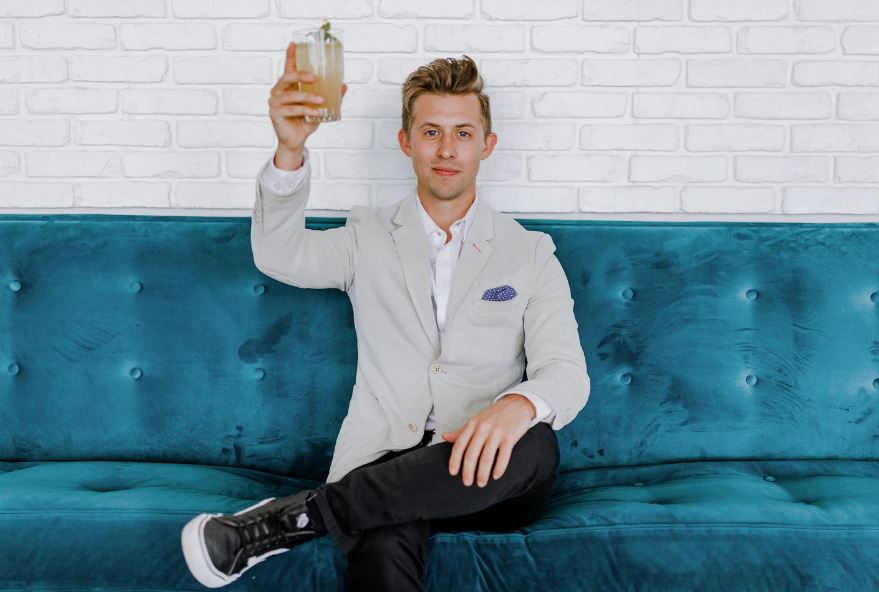 It’s becoming increasingly accepted that how comfortable workers are in negotiating their starting pay may hinge on whether they’re male or female. Oftentimes, when women are negotiating for more pay, they feel as if they must hew to antiquated societal perceptions of how women should behave – docile, obliging and supportive. Consequently, their salary requests are often met with negativity. They may or may not get a raise – too often, they don’t – and are deemed less employable, less agreeable, and less likely to get a promotion. In short, they’re punished for their temerity.

Men, on the other hand, typically can negotiate for a raise without fear of an adverse reaction because such actions are in line with the traditional perception of men as aggressive, brash and self-concerned.

Diversity and the Pay Gap

The fight for pay equity is also linked to racial bias, according to the Pew Research Center. For example, black men with college educations earned some 80% of the hourly pay of college-educated white men in 2016. During the same period, black men overarchingly made only 68% of what white men earned. What’s more, Hispanic women took home just 62.2% of what white men did. And while Asian women made 95.8% of white men’s pay, they only drew 78.4% of what Asian males were paid.

What Can Be Done to Foster More Equitable Negotiations?

Fortunately, there are measures that can be taken to blunt negative reactions to not conforming to played-out gender and racial stereotypes. For instance, women have been counseled to present themselves during salary negotiations as nurturing and, say, focused on familial needs. Such presentations, however, can feel phony, awkward and excessively accommodating.

That’s why more-encompassing organizational and societal modifications are needed to lessen the creeping affect of racial and gender negotiation biases in hiring, pay and promotion discussions.

Since such biases are rooted in deep-seated stereotypical thinking, weakening the role of impulsive conclusions in the decision-making process is key to gaining more parity in employment negotiations.

Salary negotiations can also be improved by lessening the role of intuition. Companies are advised to make pay-grade ranges public and require managers to compare the pay of those with comparable positions.

Also, negotiators should refrain from asking candidates about their salary history. Since women and people of color generally make less than white men, such a question can hurt such candidates and keep the gender pay gap going. In some states, posing such questions is now illegal.

As you can see, counteracting negotiation biases to achieve pay equity is complicated and fraught. However, with focus, commitment and determination, change can come.