Smartphones are becoming more advanced as they get equipped with powerful cameras. They are convenient for taking photos since they are small and can keep in the pocket. Camera smartphone is not like heavy DSLR camera which must be carried in bags. You also don’t have to buy an additional lens as with DSLR camera if you use a camera smartphone for taking pictures. The following is a list of the top 9 camera phones in 2019.

You might also be interested in reading our articles about The best Selfie Phones & the Best Gaming Phones. 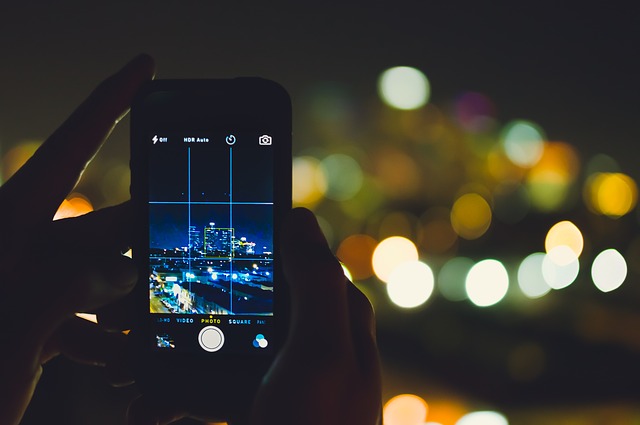 Google Pixel 3 is equipped with a 12.2 MP rear camera that has a built-in f/1.8 aperture. The rear camera takes care of everything about portrait photo shots.  It also has 2 cameras with 8 MP capacity in front. One of the front cameras is a wide angle camera. This camera phone can effectively take photos with small details, for example, you can see the small details of the hair or salt in the photo. The photos you take with Google Pixel 3 look natural, not over-saturated, and not over sharpened.

You can convert the portrait photo shots you take to landscape mode by rotating it with a software like Movavi Photo Manager. You can rotate your photo left or right by clicking on the rotate button on the top toolbar with the software. It will rotate 90 degrees to the left or right every time you click the rotate button.

Huawei P20 Pro is an impressive camera phone with 3 rear cameras. The most powerful camera is 40 MP, which it supports taking a photo in color. The second camera, which is 20 MP is used primarily for taking the photo in black and white. The third 8MP camera has the ability to zoom in for up to 3 times. The phone allows you to perform frame by frame optimization for taking photos in various scenarios. The front 24 MP camera can take detailed still shots in both daylight and low light conditions.

Huawei Mate 20 Pro offers different lens setup compared to Huawei P20 Pro. This phone does not have any monochrome lens. It also has 3 cameras with the same megapixels capacity at the back. In the Huawei Mate 20, the third rear camera is not just a black and white camera but also a wide- angle camera that can shoot large object upfront without the use of panorama mode. However, you don’t want to get too up-close as it will cause distortion on the photo edge.

Samsung Galaxy S9 Plus has two 12 MP rear cameras. One of the cameras has a f/1.5 aperture that is useful for allowing more light to capture a brighter photo. The camera will automatically widen itself if the light level is below 100 lux. It not only does a good job in capturing a photo in low lit condition but also provide the enhanced bright light image. The video recording hardware is slightly improved and now support an upgraded Bixby assistant. The video recording mode supports features such as super slow-motion recording and AR Emoji.

iPhone XS has two 12MP cameras – one camera support f/1.8 while the other support a f/2.4 aperture. It features a new sensor with larger pixels compared to the previous model. The sensor has been upgraded from 1.22um to 1.4um. The sensor supports Smart HDR and Depth Control. iPhone XS offers great image quality but it can perform even better when it is used to record a video. The phone can capture a 4K video at 60 fps. iPhone XS is the most expensive phone in this list but it does provide you with high-quality video.

Moto G6 Plus is a cheap camera phone that can give you excellent photo shot result. There are 3 cameras including two (12 MP + 5 MP) at the back and one (8 MP) in front. The camera can capture a sharp image with a lot of details. It can give colorful photo result when you use the camera to snap a photo of outdoor scenery. It can take the indoor photo at minimum visual noise. The 12 MP camera offers a bokeh effect for portrait mode. The downside of this phone is that offers limited features for video recording. The camera also has a poor zoom in function.

If you want to see more details in the photo, you can enlarge it by increasing the photo resolution. To resize the photo, you must first click on the resize button. It is the 10th button on the toolbar on top.  When you click on the resize button, the resize dialog box will pop up and you will see a list of resolution presets. You can also resize your photo by entering a custom resolution. It allows you to resize according to proportion or correspond with photo orientation.

iPhone 8 Plus is one of the best cameras for taking selfie photo. The camera in iPhone 8 Plus has been enhanced. It features dual 12 MP cameras in the rear – with one feature a f/1.8 wide-angle camera and the other feating a f/2.8 aperture. The latter camera allows you to zoom in 2 times. The sensor is completely rebuilt so that it is now larger and faster. It is equipped with a better image signal processor that can let you take photos that are more vibrant and have higher texture details. 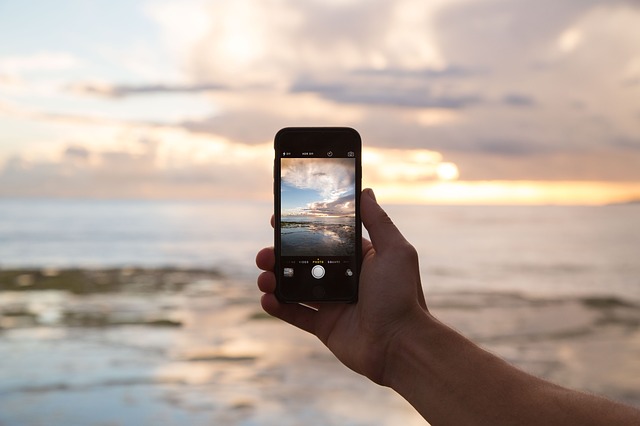 These are the 9 best camera phones in 2019. Mention your favorite smartphone in comment section.