Buying used is the cheaper alternative when getting a new car, as not only is the value of the car a lot less than if it were new, there’s also potential to have cheaper insurance and running costs because of it as well.

However, there are risks involved when buying used, such as how you have no idea how well looked after it was before coming into your possession, and you might not be aware of any faults, which can create an unreliable and ultimately expensive purchase when you factor in the costs of getting repairs and services. 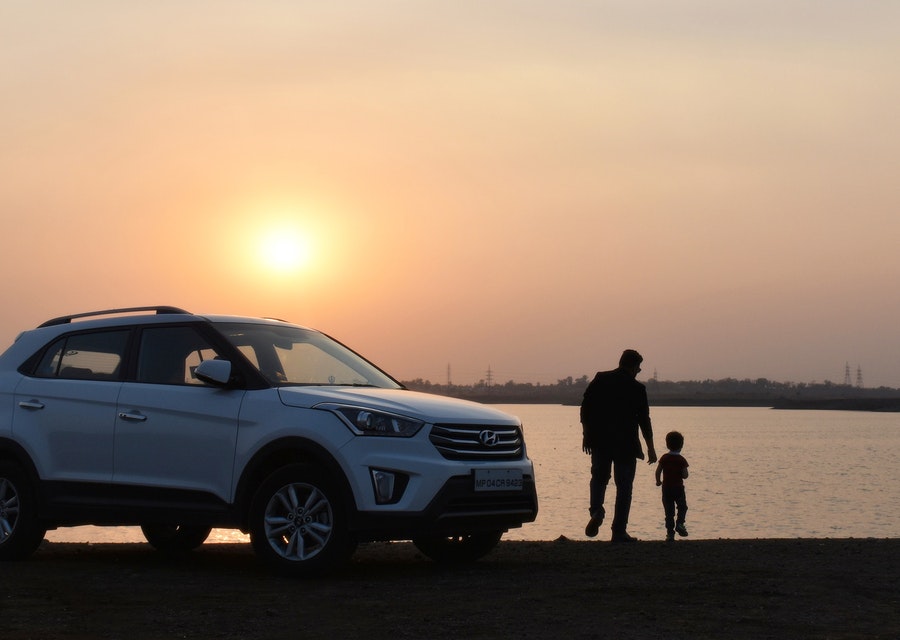 To make sure you navigate the world of used cars correctly, here are some top tips to help you excel and land that dream car for less.

When buying used, a lot of potential customers are inclined to go for cars that may be a little outdated, due to the belief that the older the car, the better the deal. This is true: a 5-year-old car would be cheaper than one that’s only been out around 12 months, but it’s also more at risk of having major issues.

To avoid this, you can go for cars that are relatively new and that haven’t been on the road for too long. This is because a car depreciates in value extremely quickly. An average new car costs around $30,000, but by the time it’s just one year old and has racked up 10,000 miles, it’ll drop down to around $23,000 – which is a reduction of over 25% in just the first year. This means that picking up a year-old model will still give you significant savings, and you won’t have to compromise on quality. To find your perfect used car, you can learn more about it here.

Buy at the right time

There are certain times of the year when you can get the best deals for used cars from dealerships. This is because many companies have sales targets to reach to keep their owners happy, and these targets are usually based on quarterly sales, making the end of March, June, September and December a great time to buy. This is because due to the need to shift some cars, if they’re underperforming, they’ll be more willing to negotiate and offer attractive finance packages.

Private sellers are different though, and usually don’t have a defined optimal time. Instead, you need to monitor the situation and see if their prices are going down or up after a few months and then make your move accordingly. You also want to pick quiet times, such as on a weekday and just before payday, as having loads of other buyers around you will make it hard to bargain hunt.

Haggling may seem like a dirty tactic, but when used cars are concerned, it’s almost expected that you should haggle. Always try to reduce the price, as you should never be paying the list price of a car, unless when buying online as your opportunities for haggling are limited.

To improve your chances of haggling, make sure you are well prepared and have the cheapest web prices for the car you’re after on hand, as this will make the dealer more likely to reduce the price as they battle for your custom.